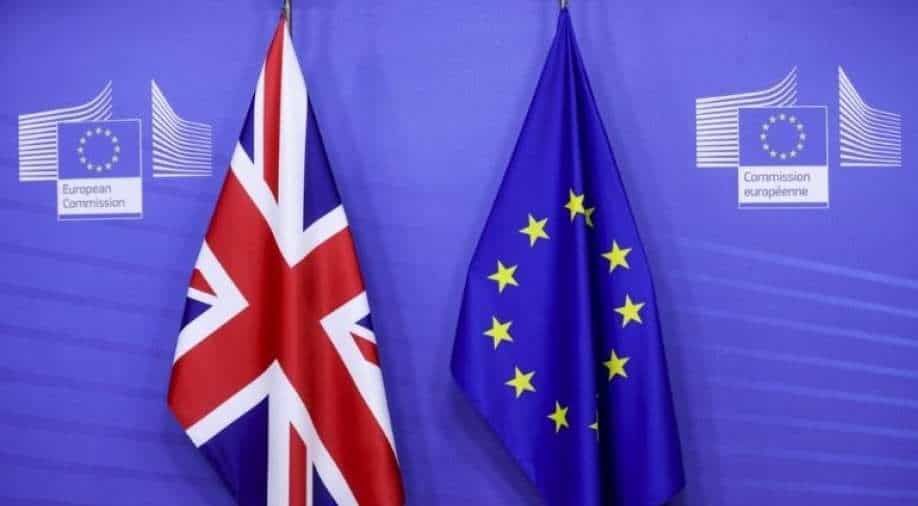 The campaigners have also accused the French and the UK government of not raising enough awareness about this matter, putting several Britons at risk of losing their rights

Following the new regulations brought in due to Brexit, thousands of British nationals living in Europe face the risk of losing their local healthcare, employment and other similar rights if they fail to apply to remain residents in the next 14 days.

As per the new rules, the people who fail to apply to remain resident can have a major negative impact regarding access to healthcare, pension, employment, rental agreements, and many other similar rights.

The warning was issued by the British in Europe, a group that helps Britishers living abroad be aware of the post-Brexit rights and problems.

In Europe, France has the largest population of British nationals who are vulnerable to losing these rights as the British embassy has claimed that nearly 135,000 Britons have applied for post-Brexit residency. The total population is estimated to be approximately 148,300, which means 13,300 Britons are at risk of losing their rights.

However, it has also been added that since France does not ask for registration from EU nationals, the exact number of Britons living in France might be much higher than the calculated number.

The campaigners have also accused the French and the UK government of not raising enough awareness about this matter, putting several Britons at risk of losing their rights.

"With just two weeks remaining to apply for residency in France, Latvia, Luxembourg and Malta, we urge UK nationals living in those countries to apply for residency now, if they have not done so already," a spokesperson for the UK government said. "Support is available for anyone who needs help to apply. Even if they are missing documents, they should apply and explain in the application form. The important thing is to apply. Guidance is available on the 'Living in' guides on gov.uk."