British election: Boris or Corbyn; who will manage to woo the British-Indian voters? 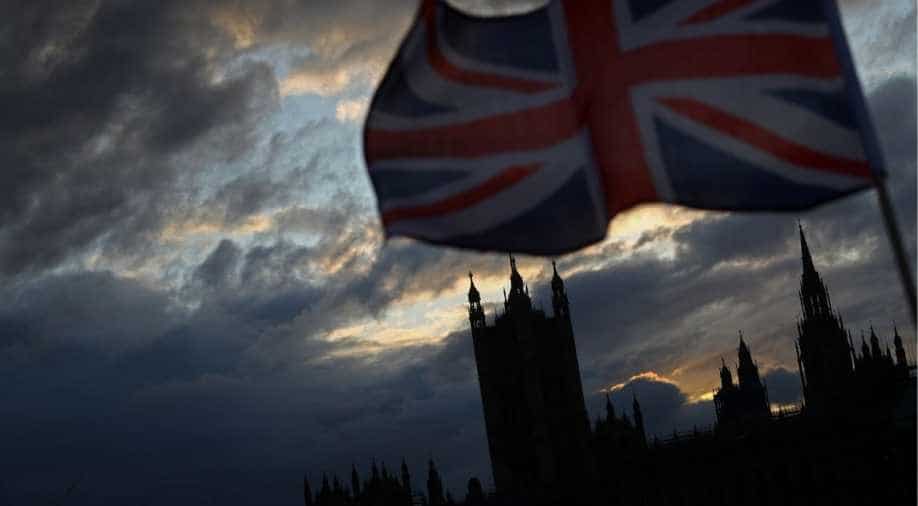 File photo: A Union Jack flag flutters in front of the Houses of Parliament in London, Britain.  Photograph:( Reuters )

There has been a sense of anger among the British-Indian community over the Labour party's stand on the abrogation of Article 370.

A total of 650 people will be chosen as members of Parliament (MPs), to decide laws and policies.

The Indian diaspora along with other South Asian communities in Britain plays the role of kingmaker in the polls.

There has been a sense of anger among the British-Indian community over the Labour party's stand on the abrogation of Article 370.

These are the people that every party is looking to win over. Britain’s minority communities, particularly the South Asians that makeup nearly 5 per cent of the population.

Traditionally ethnic minorities vote Labour, in the past two general elections 77 per cent of people in the minority community voted Labour that’s 1 in 5 of Labour’s voters while the conservatives have only 1 in 20.

But that is set to change, there has been much anger from the Hindu community over Labour passing a motion criticizing India's actions in Kashmir at its annual conference. It has led to claims the party is "Anti-Indian" and "Anti-Hindu".

Kuldeep Shekhawat from overseas friends of Bhartiya Janta Party once considering running as an MP for Labour but now he is firmly backing the Tories.

The biggest reason for this is a guy called Bob Blackman, for every Indian event he is there whether it is the parliament, whether it is in public, whether it is the national elections of India whether we call him to a shop or a restaurant Bob Blackman stands out. He is there for the community and he is one solid reason why the Indian community says at least there is one person who is with us. Policy-wise what they have done the number of ministers in the present cabinet our home secretary is from Indian origin. The Indian community sees the conservatives are for us, they are not against us that is why they are for the conservatives now.

The conservatives certainly are looking to woo British-Indian voters with a Pro-India manifesto highlighting its desire to build stronger links with dynamic economies like India.

"I have met the Prime Minister himself and on the record, he had told me that the first thing he will do after Brexit is visiting India so that is very good for a country that looks a community from a very positive angle," said Kuldeep Shekhawat.

The big question is whether it will be enough to change British-Indian voter's minds.