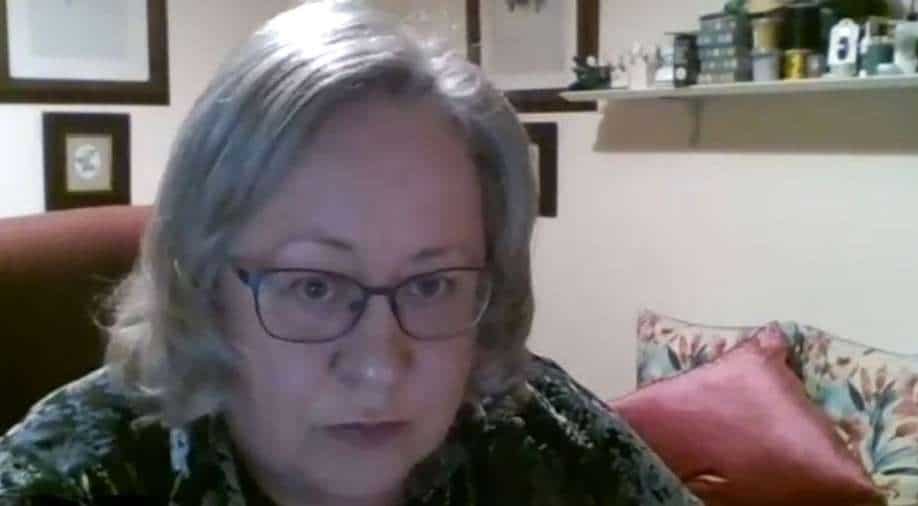 The uploaded footage of an online meeting of Handforth Parish Council has been declared 'Britain's worst Zoom meeting'.

A group of parish councillors in Britain has been accused of holding "Britain's worst Zoom meeting", after a chaotic and frequently aggressive online session.

For the unversed, parish councils have long been seen as the genteel backbone of local democracy in towns and villages across England, overseeing the upkeep of bus stops, and the maintainance of footpaths and street lighting.

The uploaded footage of an online meeting of Handforth Parish Council saw council chairman Brian Tolver and clerk Jackie Weaver getting into a spat, and the entire con-call descending into chaos.

It so happened that the meeting of the council in northwest England in December was plagued by technical problems.

Members forgot to turn their mics off, following which one councillor interrupted to take a phone call. It also appeared that participants arriving late weren't sure if the meeting has officially started.

But simmering tensions from the start between Tolver and his nemesis Weaver boiled over on an issue of bureaucracy -- whether the meeting was called legally and who was in charge.

"You have no authority here, Jackie Weaver! No authority at all!" Tolver bellowed down the camera after the clerk threatened to eject him from the meeting.

Moments later, Weaver quietly carried out her earlier threat and kicked the chairman out.

After she suggested a vote for a replacement, vice-chairman Aled Brewerton erupted.

"I take charge!" he said before telling Weaver to "read the standing orders".

"Read them and understand them!" Brewerton shouted before he in turn was booted out of the virtual meeting by Weaver.

The footage did not take much time to make its way into the mainstream media.

"I'm not actually sure who was in charge," Weaver told BBC radio on Friday in one of several media appearances.

Tolver also remained steadfast in his own view and called Weaver's actions an "appalling attack on democratic rights".