Britain to end evacuations from Afghanistan 'in a matter of hours,' says defence minister 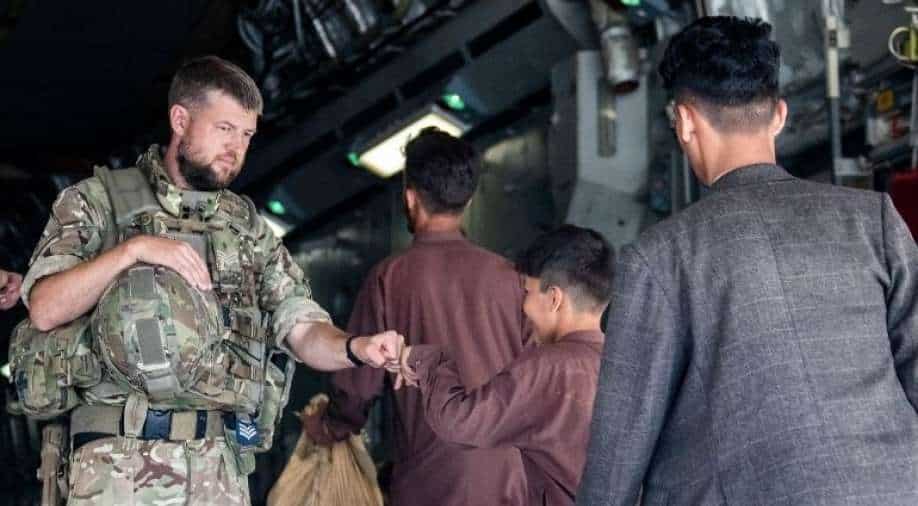 Wallace said that Kabul airport blasts, which killed 85 people including 13 US soldiers, had not sped up Britain's timetable for ending the evacuation operation

Britain said Friday that its forces have entered the final stages of evacuating people from Kabul and the process will end "in a matter of hours".

''We will process those people that we have brought with us, the 1,000 people approximately inside the airfield now,"  defence minister Ben Wallace said in a statement.

"And we will seek a way to continue to find a few people in the crowd, where we can, but overall the main processing has now closed and we have a matter of hours."

Wallace later told Sky News television that Thursday's attack at the airport, which killed 85 people including 13 US soldiers, had not sped up Britain's timetable for ending the evacuation operation.

He said the threat of further attacks would grow as the operation neared its conclusion.

So far, Britain has evacuated more than 13,700 British nationals and Afghans, representing the second biggest airlift by the country's air force after the Berlin Airlift in 1949, the ministry said.

Twin suicide bombs ripped through crowds outside Kabul airport on Thursday, killing scores of people including 13 US troops and deepening panic in the final days of an already frenzied evacuation effort from Taliban-controlled Afghanistan.

The bombings, claimed by the Islamic State group, left scenes of carnage outside the airport where thousands of Afghans desperate to flee their country had massed despite a flurry of foreign government warnings, made just hours before, that a major terror attack was imminent.