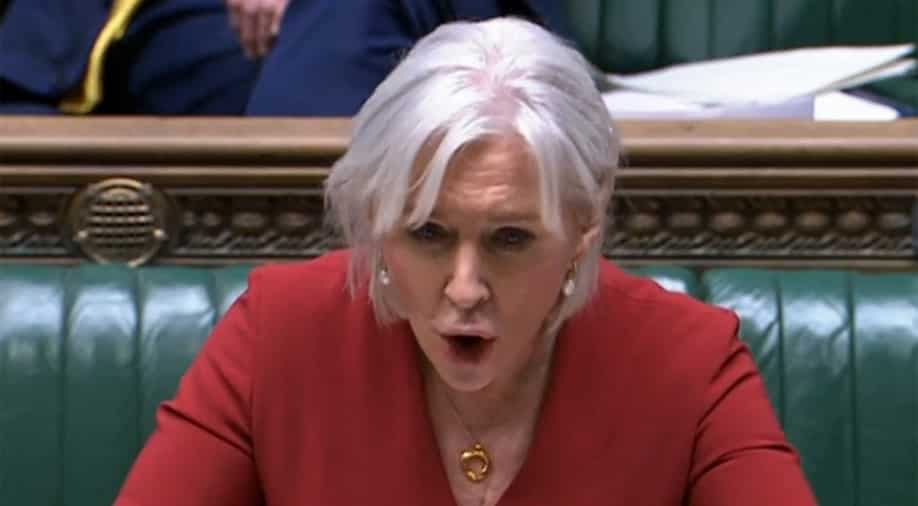 The British government has said it is proposing a new law that will require social media companies to proactively tackle disinformation posted by foreign states such as Russia.

Fake accounts set up on behalf of foreign states to influence elections or court proceedings on platforms such as Meta's Facebook and Twitter will be tackled under the law.

Through an amendment to link the National Security Bill and Online Safety Bill the law is likely to be passed during this parliamentary session.

Digital Secretary Nadine Dorries said that regulator Ofcom will draw up codes of practice to help social media companies comply with the law.

Highlighting how Russia uses social media to spread lies about its actions following its invasion of Ukraine, Dorries said "We cannot allow foreign states or their puppets to use the internet to conduct hostile online warfare unimpeded."

"That's why we are strengthening our new internet safety protections to make sure social media firms identify and root out state-backed disinformation," she added.

As tensions rage over the Kremlin's offensive, Russian authorities said Monday that a square outside the British embassy in Moscow will be named after pro-Kremlin separatists in Ukraine.

Since the Kremlin sent troops to Ukraine on February 24, London does not recognise the self-proclaimed People's Republics in eastern Ukraine and staunchly supported Kyiv.

A number of Western countries changed the names of the streets hosting Russian missions after President Vladimir Putin announced his ''special military operation'' to demilitarise and denazify Ukraine.