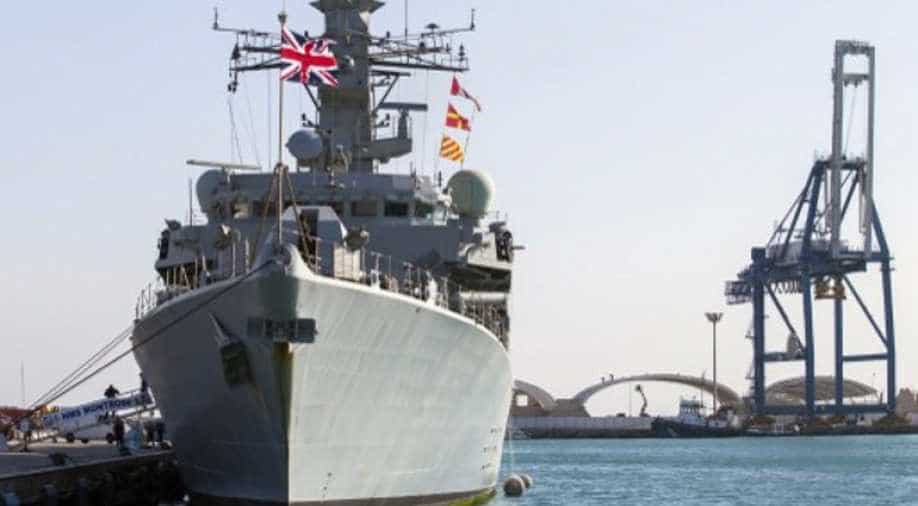 The move is not related to the current Iran crisis, MoD added.

Later in the year, HMS Kent, another type 23 frigate, will deploy to the region, taking over from HMS Duncan, the report added.

It said that support ship RFA Wave Knight will deploy to the Gulf at the start of August.

"These long-planned movements do not reflect an escalation in the UK posture in the region and are routine," the MoD added.