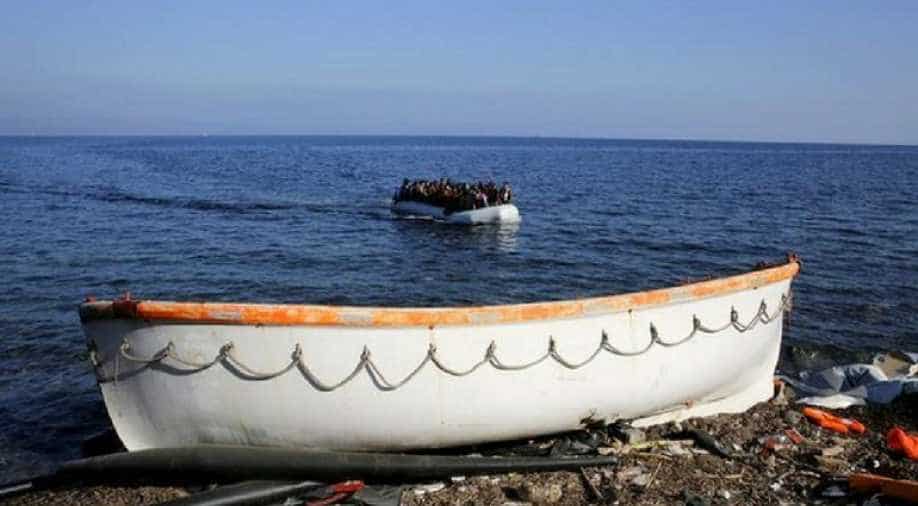 The UK Border Force intercepted a boat Sunday carrying 22 migrants as public attention refocused on people smuggling following the death of 39 Vietnamese nationals in a truck near London.

Britain's interior ministry said the operation brought to 44 the number of people picked up in the English Channel since Friday.

No information about their nationalities or ages and gender were revealed.

The role human traffickers play in such operations came under new scrutiny after the Vietnamese tragedy.

The victims' bodies were discovered in a refrigerated truck near London. The British driver has been charged with manslaughter and other offences.

None of the 11 people detained in Vietnam's own investigation has been formally charged.