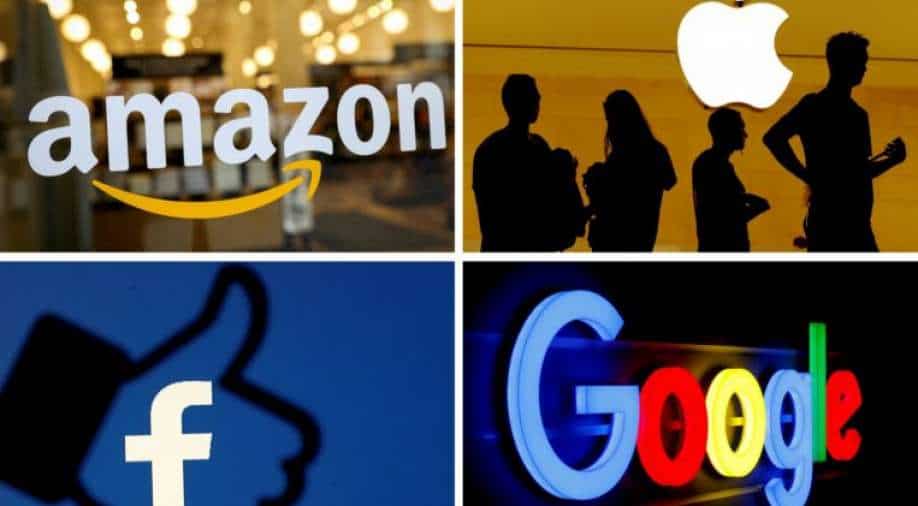 A statement by Apple CEO Tim Cook has confirmed that Apple buys a new company every month. While the acquisition strategy is aimed at offering better services, the tech giants are killing competition by making one sale at a time

The unchecked power of tech giants poses a threat not just to users and governments but also to small businesses.

A statement by Apple CEO Tim Cook has confirmed that Apple buys a new company every month. While the acquisition strategy is aimed at offering better services, the tech giants are killing competition by making one sale at a time.

The most important question is that is it time to break up the big tech?

Turi Inc was once a promising artificial intelligence startup in Seattle. The company helped create software that uses machine learning. Its technology was so promising that Apple bought the company, paying a record $200 million for it. It's one of the many companies that Apple has acquired over the last few years. Buying companies is not new for tech giants but at the speed at which, they are buying competitors is alarming.

Apple chief Tim Cook revealed that they have acquired over 100 companies in nearly six years. It means they are buying one company every three to four weeks. It includes the $3 billion takeover of headphone maker Beats and $400 million takeover of music recognition app Shazam.

Apple isn't the only one. Remember when Facebook was threatened by Instagram? It ended up acquiring the company in 2012. The story was similar for Whatsapp. It posed a challenge, so Facebook bought it too in 2014.

Big tech giants are on an acquisition spree. Many acquisitions never even make it to the headlines. The idea is simple to eliminate potential rivals, kill innovation and poach talent from smaller companies.

At the centre of this is big tech monopoly. The last two decades have witnessed the rise of five major global tech giants - Alphabet, Amazon, Apple, Facebook and Microsoft. Today, these tech giants wield too much power. Each of them is monopolistic in their own domain.

They exercise enormous power over our digital lives, controlling the way we navigate through the web, etc. Some are even trying to manipulate the way democracies are run. Others have taken privacy of users for granted.  The way to restore the power balance is to break up big tech. Current US anti-trust laws allow federal regulators to break up mergers, a move that could promote healthy competition in the market for global regulators, breaking up monopolies needs a new legal toolbox. Either way, the idea is to level the playing field and protect the future of the internet.