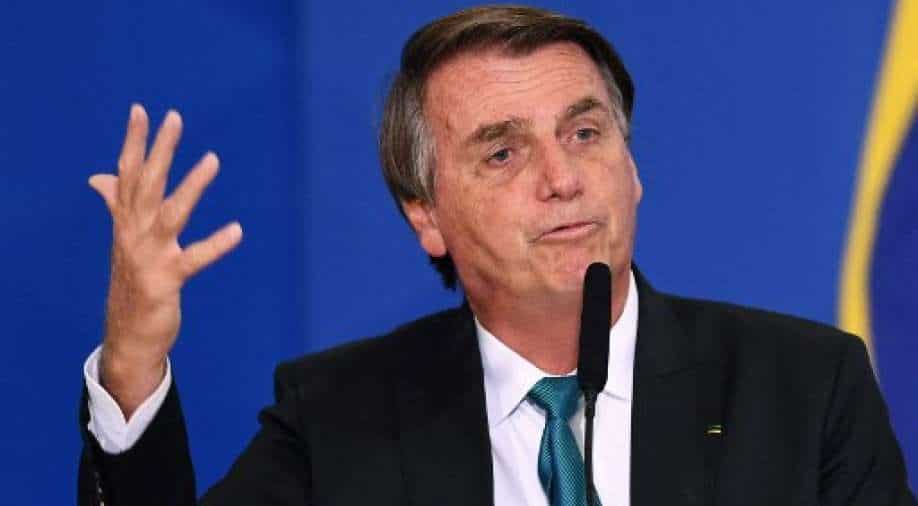 “Telegram’s disrespect for Brazilian law and repeated failure to comply with countless court decisions … is completely incompatible with the rule of law,” Moraes wrote in his decision.

The country’s internet regulators were instructed to block the use of Telegram with immediate effect after the Dubai-based company failed to remove profiles linked to one of the most prominent supporters of Brazilian president Jair Bolsonaro and ignored multiple court ordered inquiries.

“Telegram’s disrespect for Brazilian law and repeated failure to comply with countless court decisions … is completely incompatible with the rule of law,” Moraes wrote in his decision.

Telegram is widely regarded as the social media of choice for Bolsonaro and his campaign has used the platform in the past for rallying his base and for addressing the criticism over the government’s handling of the COVID-19 pandemic.

The president, who has over a million followers on Telegram, will be looking to seek re-election when the country goes to the polls in October later this year.

According to Reuters, the judge said that Telegram also refused to comply with the rulings of the Superior Electoral Tribunal and the police along with the Supreme Court.

Also read | We have not had unity like this for a long time, says Putin at a concert

“Our Telegram informs people every day of many important actions of national interest, which many regrettably omit. Welcome, and share the truth.”

The court decision was welcomed by Bolsonaro’s political opponents and political analyst and digital communications specialist Pablo Ortellado tweeted - The decision “will have big political and electoral repercussions. This could move one of the main game pieces of the campaign.”