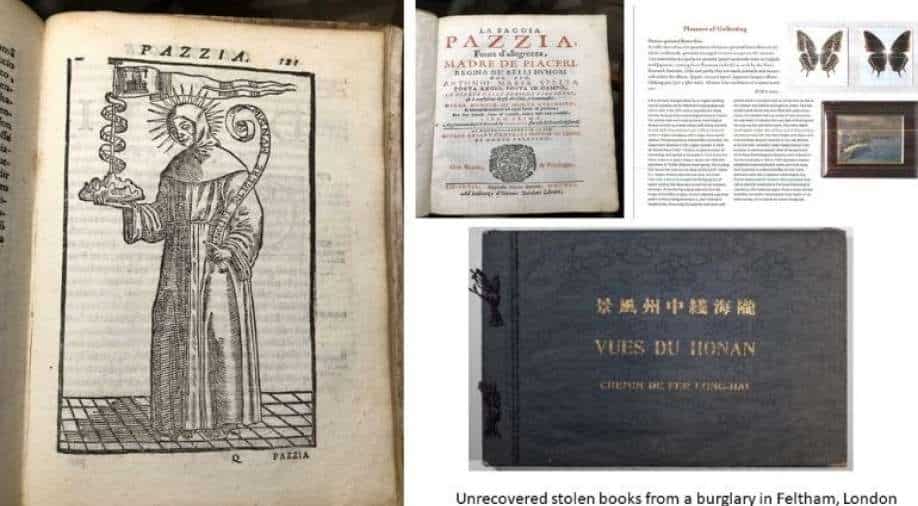 Rare books worth over $3.3 million were stolen in London by a Romanian gang in 2017. Over 240 books that were stolen have now been returned to their owners.

Rare books worth over $3.3 million were stolen in London by a Romanian gang in 2017. Over 240 books that were stolen have now been returned to their owners.

To avoid setting off the alarms, the thieves abseiled from the warehouse ceiling, which is why they’ve been called the “Mission: Impossible” gang.

The group of men was jailed in Britain in October. Owing to their technique for stealing the books, the men received the coveted “Mission: Impossible” title. In the 1996 film starring Tom Cruise, a similar scene took place.

The books which were stolen include works of English scientist Isaac Newton, and Spanish artist Francisco Goya. Additionally, the content also referred to Galileo Galilei, as revealed by the Metropolitan Police.

The gang had stolen the books in January 2017 from a warehouse in Feltham, west London. At that point, the books were being held in the warehouse and were on their way to a book fair in the United States. The books were shipped from Italy and Germany. 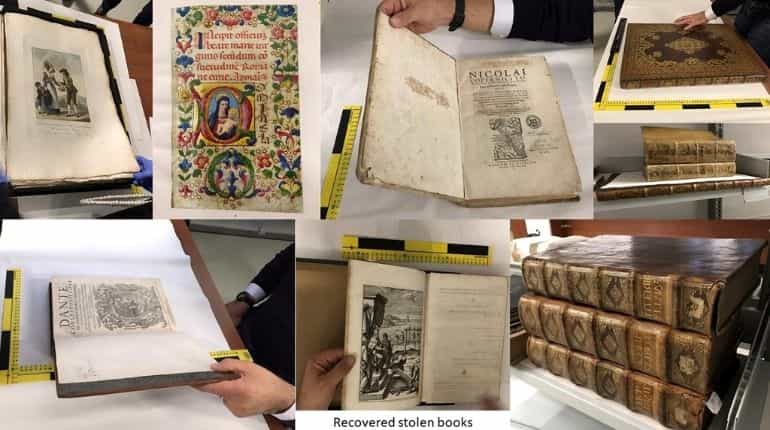 The burglars cut holes in the fence of the warehouse, and then cut holes into the roof skylights, from where they got down through shelves.

According to Reuters, this was one among 12 burglaries undertaken by this group - all linked to Clamparu - an organised crime group based in eastern Romania.

As part of their operations, the gang would fly to different countries and leave soon after committing the crime. Twelve members of this group have been jailed with terms ranging from 8 months to over 5 years.

The books were found hidden underneath a house in Romania, after which they were transported to the country’s National Library. Soon after, the original owners returned to retrieve the books.