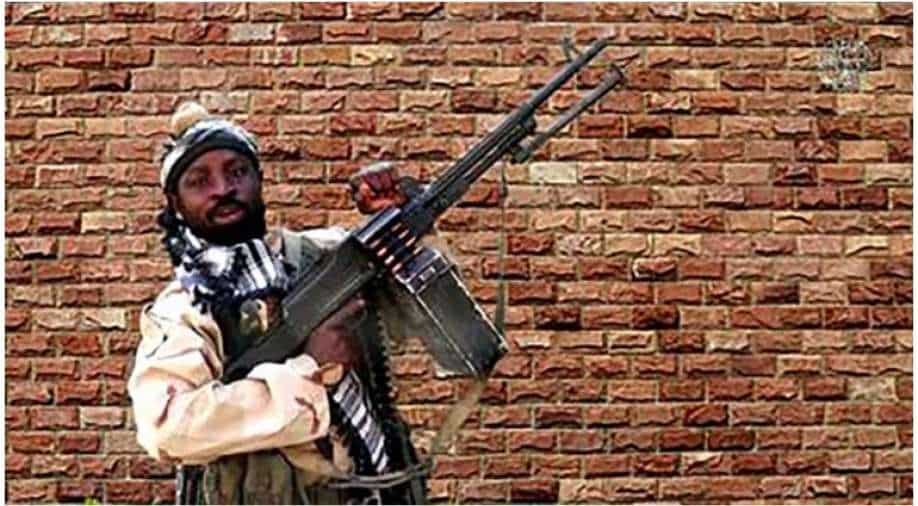 Boko Haram has yet to issue an official statement regarding the death of their leader, who led a decade-long war in northeast Nigeria

Abubakar Shekau, the head of the Nigerian terrorist group Boko Haram, had killed himself, rival Islamist militants said in an audiotape.

According to recordings received by news agencies from Boko Haram on Sunday, the group's leader Abubakar Shekau killed himself in a confrontation against rival jihadist fighters from the Islamic State West Africa Province (ISWAP), two weeks after reports emerged that he had died.

"Shekau preferred to be humiliated in the hereafter to getting humiliated on earth. He killed himself instantly by detonating an explosive," a voice speaking in the Kanuri language resembling that of ISWAP leader Abu Musab Al-Barnawi said.

Boko Haram has yet to issue an official statement regarding the death of their leader, who led a decade-long war in northeast Nigeria.

He has previously been reported killed several times, only to reappear.

Shekau's Boko Haram faction and fighters from the Islamic State West Africa Province had been battling in northeastern Borno state, where ISWAP militants have become the dominant force in Nigeria's more than decade-long jihadist insurgency.

Shekau made international headlines in 2014 when his men abducted 300 schoolgirls in Chibok. He has been previously been reported dead several times.

After a series of clashes, Shekau and some of his fighters were surrounded on Wednesday by ISWAP jihadists in Boko Haram's Sambisa forest stronghold, where they demanded he surrenders, one intelligence source said.

Boko Haram carried out bombings, kidnappings, and jail breakouts across the region while Shekau was in power. It began overrunning communities in 2014 in an attempt to establish an Islamic State governed by Sharia law.