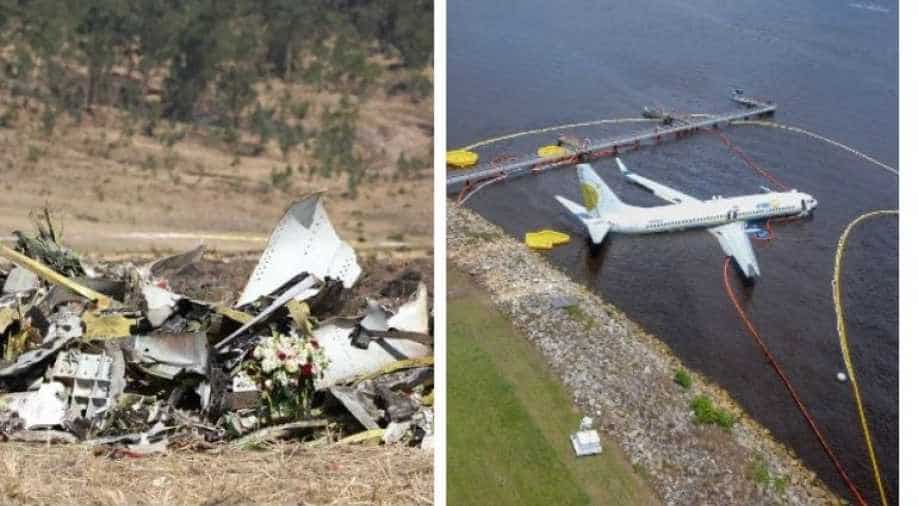 The FAA has admitted that it was aware of the risks involved in keeping the aircraft on the air, but decided not to act.

The United States' Federal Aviation Administration has made a huge admission in the Boeing 737 MAX case.

The FAA has admitted that it was aware of the risks involved in keeping the aircraft on the air, but decided not to act.

After the first 737 MAX accident involving a lion air flight in October 2018, the FAA had mounted an investigation, in which it clearly found that without design changes there would be at least 15 more crashes in the aircraft's lifetime.

However, in a huge oversight, the agency did not ground the plane, leading to another fatal crash in March 2019.

The lives of 157 people who were onboard the Ethiopian air flight were the cost of FAA's blunder.

During a congressional hearing, the aviation agency chief was asked whether it was a mistake to let the aircraft remain on the air and the reply was a resounding 'Yes'.

Trouble for Boeing is not just mounting from the FAA but also from within the company.

Edward Piersone, a former senior manager turned whistleblower has revealed damning details against Boeing at the hearing, stating that the conditions at the Renton factory where the aircraft was made could have been a contributing factor.

Pierson had also categorically warned Boeing about the possibility of crashes which preceded the first 737 MAX crash.

The factory was also stretched beyond its capacity, where there were 13 safety incidents, all of which were ignored by the company.