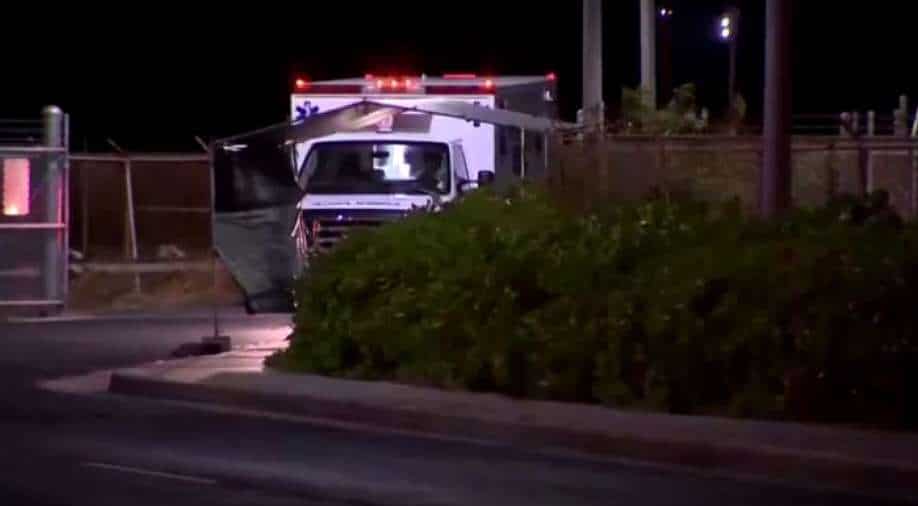 The two crew members were rescued by US Coast Guard Photograph:( Reuters )

A Boeing 737 cargo aircraft made an emergency landing on water in the early hours of July 2 (local time). The landing took place in the Pacific Ocean off the coast of Honolulu, Hawaii.

"The pilots had reported engine trouble and were attempting to return to Honolulu when they were forced to land the aircraft in the water," the US Federal Aviation Administration (FAA) said in a statement.

There were two members of the crew and both of them were rescued by the US Coast Guard. The plane was operated by Rhodes express.

Both crew members were taken to a Honolulu hospital for treatment, West said, adding he did not have additional information about their condition.

CNBC earlier reported that a Boeing 737 had come down in the water.

Boeing's 737 MAX was cleared to fly by regulators late last year after a 20-month grounding following two accidents that killed hundreds of people.