In this file photo taken on February 18, 2019 shows the US multinational technology and Internet-related services company Google logo is displayed on a tablet in Paris Photograph:( AFP )

Google has started phasing out 'cookies' on its Google Chrome browser. Cookies are small pieces of data sent from a website and stored on the user's computer by their web browser while browsing.

Cookies were designed to facilitate websites to remember relevant information or to record the user's browsing activity.

Businesses track their customers using these cookies, and that's what Google is trying to stop over the next two years. If successful, the move could re-define the consumption of user date online.

According to an official statement, Google is planning to prevent advertising software companies and other organisations from linking their browser cookies with websites they have no jurisdiction over. 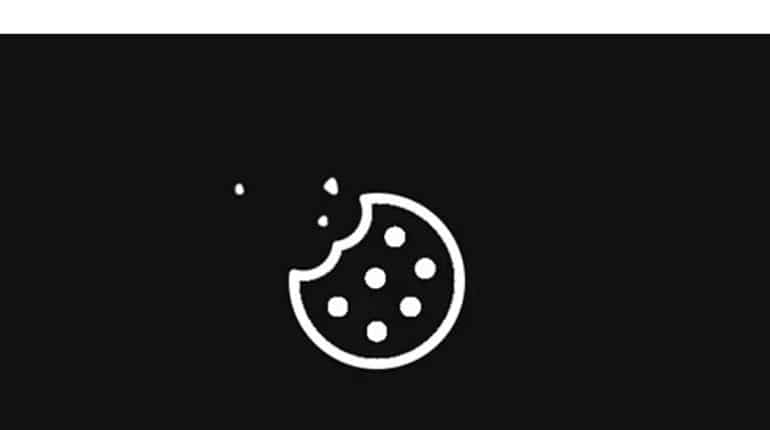 Google's rival Apple underwent a similar change in 2017 with its browser Safari by limiting access and the use of cookies.

Currently, Google Chrome has a clear market monopoly with over 64 per cent of global users preferring the browser over others. This is almost thrice as greater as Safari's share, as reported by tracking company Statcounter.

The announcement was expected by industry insiders for months. However, the two-year goal is a fresh addition that was unheard of, until now.

After the announcement of ''cookie'' removal, shares of many advertising software companies fell. These include Criteo, which witnessed an 8 per cent decline, and Trade Desk Inc, which dropped by 1.4 per cent.

Until now, cookies were not regulated which allowed virtually any company to improve and target specific advertisements on the internet.

With cookies and the user data, it ushered in, users were kept logged into a website for multiple days. Specific target advertisements that are user-oriented are also enabled by cookies. Software vendors provide the information to advertisers who then target and sell.

Ever since the ''cookie'' came into being, and especially in contemporary times where data-breach and data privacy are becoming pertinent discourses, users and regulators have questioned the usage of this data by businesses.

Over the last three years, new privacy laws in California and Europe have triggered changes in the modus operandi of internet businesses. 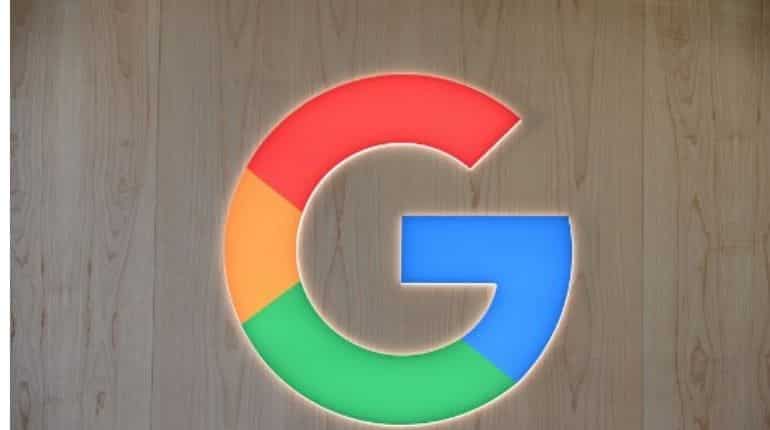 Researchers at the Massachusetts Institute of Technology, University College London (UCL) and Aarhus University conducted a joint study into the use of cookies. They analysed five companies that offer consent management platforms (CMPs) for cookies used in the UK.

European Union laws demand that consent for cookies should be informed and explicit, however only 11.8 per cent of the sites met the minimal requirements of the GDPR (General Data Protection Regulation) law.

However, Google added that this cookie-blocker would not be enforced until more user-oriented privacy-focused alternatives are available.

If this cookie-elimination becomes a template pan-industry, it would require investment from website operators.

According to financial analysts, this move would have negligible to no effect on Google's self-operated advertisement business, for the technology giant has multiple others inlays into user data.