Bitcoin can be 'Chinese financial weapon' against US, warns cryptocurrency investor Peter Thiel 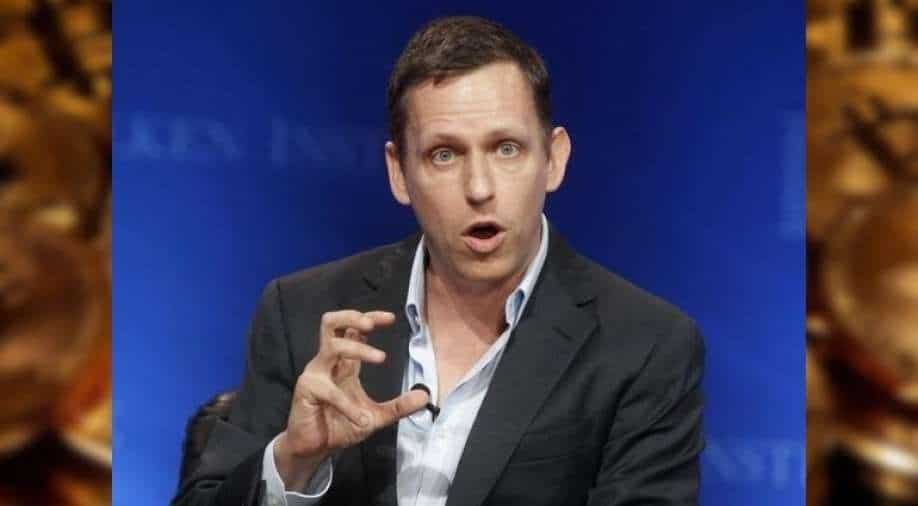 Peter Thiel, a Conservative political donor and a venture capitalist, has urged the Joe Biden government to tighten regulations on crypto currencies, warning them against a possible attack from China.

A pro-Bitcoin maximalist himself, Thiel believes the cryptocurrency has the potential to undermine the US.

The warning from Thiel came at a virtual event held for members of the Richard Nixon Foundation.

“I do wonder whether at this point, Bitcoin should also be thought [of] in part as a Chinese financial weapon against the US," Thiel said.

“It threatens fiat money, but it especially threatens the U.S. dollar,” he added. “[If] China’s long Bitcoin, perhaps from a geopolitical perspective, the U.S. should be asking some tougher questions about exactly how that works.”

Interestingly, former US secretary Mike Pompeo and former National Security Advisor Robert O’Brien were also present at the event. The conversation was largely focused on the sour relationships between the US and China.

The conversation was moderated by Hugh Hewitt, a talk show radio host and chief executive of Nixon Foundation.

Thiel also accused the tech giant Google of working against the American spirit and asked employees in the company’s artificial intelligence (AI) department whether or not their technologies were being used by China to suppress minority communities in Xinjiang region’s Uighur camps.

“Well, we don’t really know—and don’t ask any questions,” Thiel said. “You have this almost magical thinking that by pretending that everything is fine, that’s how you engage and have a conversation.”

It is not simply Google, Thiel also attacked Apple Inc, describing it as a problem for the US interests. “Apple is probably the one [tech company] that’s structurally a real problem,” he said. “Apple is the one that has real synergies with China.”