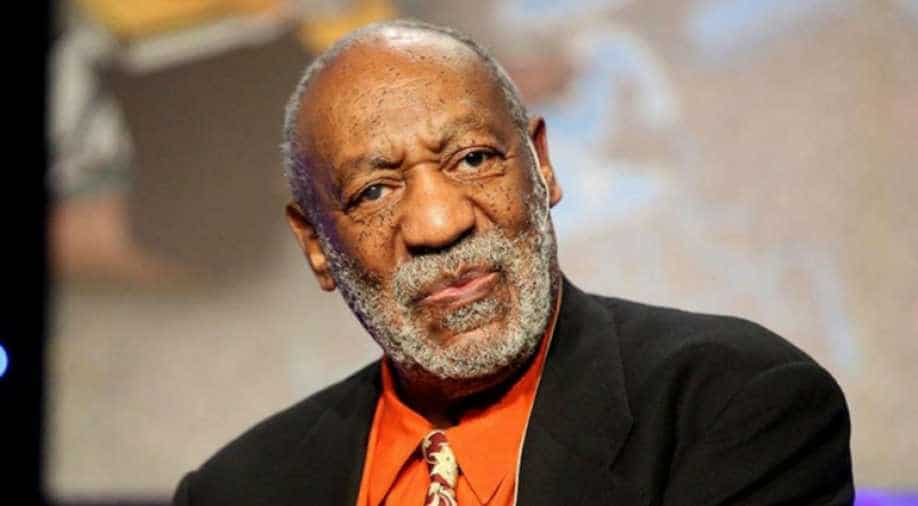 Ensa, Bill's third child with his wife Camille Olivia Hanks died on Friday night, February 23, from a chronic kidney ailment. “The Cosby family thanks many people for their prayers for their beloved and beautiful Ensa,” the spokesman said in a statement.

Ensa, last year, came to her father's defense after he was accused of sexually assaulting numerous women over the years.

In May 2017 when she released a statement with her older sister, Erinn, on the popular radio show, “The Breakfast Club,” proclaiming their father’s innocence against the multiple rape allegations lodged against him as he was about to go on trial.

“The accusations against my father have been one-sided since the beginning,” Ensa said in an audio statement aired during the morning show. “I strongly believe my father is innocent of the crimes alleged against him and I believe that racism has played a big role in all aspects of this scandal.”

“My father has been publicly lynched in the media,” she added.

Cosby, 80, is scheduled to appear in a Pennsylvania court next week for a hearing on pretrial motions ahead of his scheduled retrial on April 2. He faces criminal charges that he drugged and sexually assaulted a former administrator of the women’s basketball team at his alma mater, Temple University, in 2004.

His first trial ended in a hung jury. Cosby has denied all wrongdoing, saying that any sexual encounters with his accusers were consensual.

Bill Cosby lost another of his five children in 1997 when his 27-year-old son, Ennis, a graduate student at Columbia University, was shot to death while changing a flat tire near a freeway off ramp in Los Angeles. A 22-year-old man was later convicted and sentenced to life in prison without