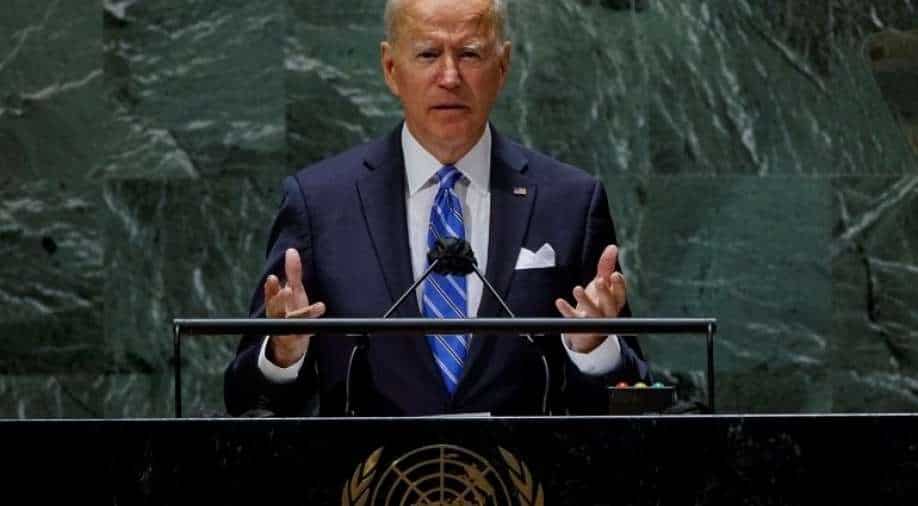 According to a recent Gallup survey, US President Joe Biden's popularity rating has dropped more than any other US president since 1945 in his first nine months in office.

The Telegraph published the survey findings on Saturday, which reveal that Biden's popularity has dropped by 11.3 percentage points (from 56 per cent during his first three months of presidency to 44.7 per cent in the last three months).

This is a worse drop than previous US President Barack Obama's popularity rating, which dropped by 10.1 percentage points in the first nine months of his term.

According to The Telegraph, Biden's popularity began to plummet in July, when coronavirus cases were on the increase, and his approval rating plummeted even more when the US withdrew from Afghanistan in a disorderly manner at the end of August.