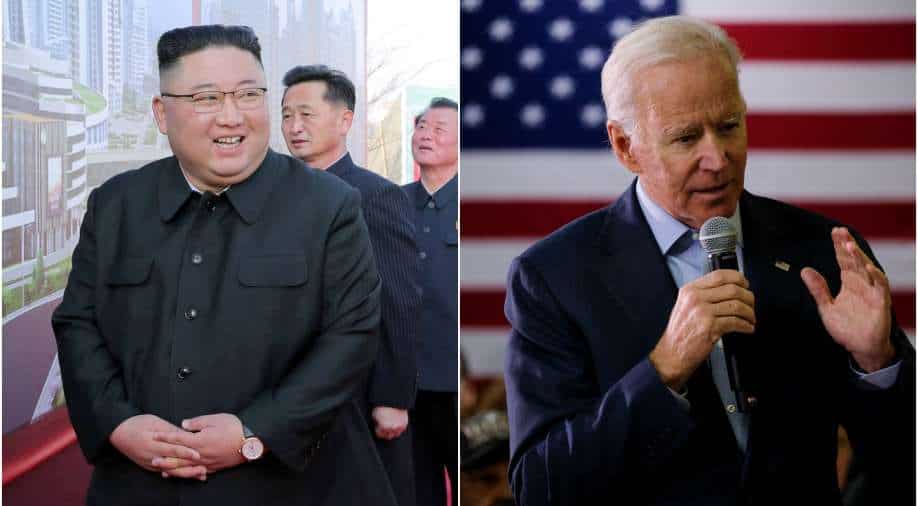 The White House is keen on changing the country's approach to deal with North Korea and the goal of denuclearisation in the region. President Joe Biden’s approach primarily involves “diplomacy” as opposed to looking to make “grand bargains” with the North Korean administration, the White House said on Friday.

The major challenge for the US has been to make North Korean leader Kim Jong Un give up nuclear weapons and ballistic missiles. On this front, the US has witnessed multiple setbacks.

According to Jen Psaki, the White House Press Secretary, Biden administration had undertaken a months-long review of North Korean policy, after which they decided to pursue the route of diplomacy.

"Our policy will not focus on achieving a grand bargain, nor will it rely on strategic patience," Psaki said during a press conference. Psaki added that the complete denuclearisation of the Korean peninsula remains the goal. She noted, however that the former four presidents have been unable to get North Korea to denounce nuclear weapons.

Owing to such past failures, the Biden administration it trying to butter the middle ground; attempting to strike a balance between the goals pursued by Biden’s recent predecessors.

Former US President Donald Trump held three summit meetings with Kim Jong Un to no end, for no goal was achieved. Even then, the meetings helped pause testing of intercontinental ballistic and nuclear missiles. Democrat Barack Obama chose a different direction by not pursuing any diplomatic engagement with the country.

Psaki added that the US intends to pursue a “calibrated practical approach that is open to and will explore diplomacy with" the country. She further said that the US wants to make “practical progress” which would facilitate the improvement of security for both the United States and its allies.