‘Paxlovid rebound’: Why is this Covid drug given to Biden controversial? Check details 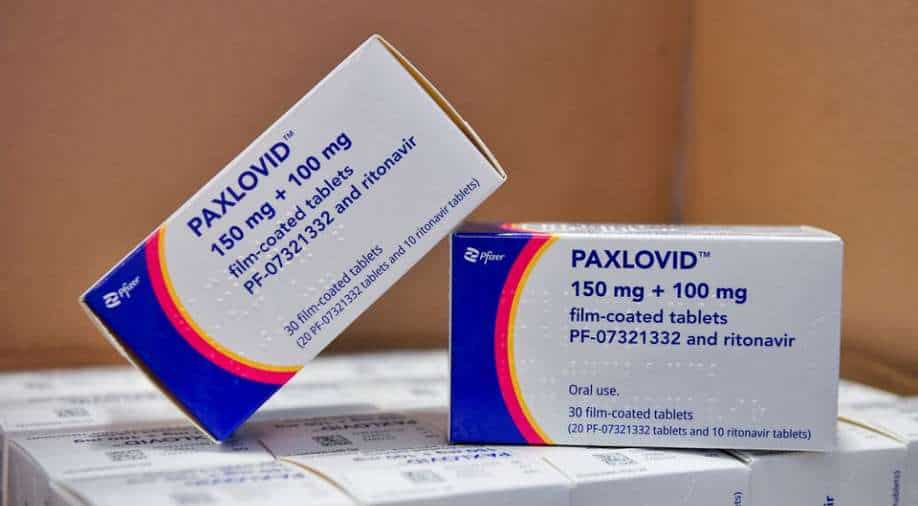 The US Centers for Disease Control and Prevention had earlier issued an update on return of the virus for those using Paxlovid, stating that the medicine is recommended for early stage treatment.

The "Paxlovid rebound" phenomenon has taken centre-stage after US President Joe Biden experienced a "rebound" case of COVID-19 last weekend after taking the drug.

The US president was detected with coronavirus again on Saturday even as White House physician Kevin O’Connor said the president hadn't experienced any reemergence of symptoms. O’Connor declared that there was no need to re-initiate treatment for the president.

Reports claim Biden has taken booster doses. Biden in a tweet said it "happens with a small minority of folks" while declaring that he had no symptoms. Dr Anthony Fauci who had taken Paxlovid reportedly also experienced a "Paxlovid rebound".

What is "Paxlovid rebound"?

According to a study, Pfizer's antiviral drug Paxlovid has caused a "rebound" of the virus in some cases. The US Centers for Disease Control and Prevention (CDC) had earlier issued an update on virus rebound stating that Paxlovid is recommended for early stage treatment of mild to moderate COVID-19 cases which are at high risk of progression to severe disease.

Coronavirus "rebound" is characterized with the recurrence of symptoms after a person tests negative.

The CDC said Paxlovid prevented hospitalisation, however it added that the virus rebound has been reported to occur between two and eight days after initial recovery and "is characterised by the recurrence of COVID-19 symptoms or a new positive viral test after having tested negative."

"A brief return of symptoms may be part of the natural history of virus in infection in some persons, independent of treatment with Paxlovid and regardless of vaccination status," it said in its advisory. The US health agency added that it led to "mild illness" and there were no reports of "severe disease" with "no evidence" that additional treatment was needed with Paxlovid.

It is an oral antiviral drug and is available under Emergency Use Authorisation (EUA) by the US Food and Drug Administration (FDA). It is meant for adults and pediatric patients 12 years and older.

The CDC recommends the treatment should begin within five days as symptoms occur for people who have one or more risk of progression to severe disease. The CDC cautioned the patient should not display evidence of severe renal or hepatic impairment and should not be hospitalised at the time of treatment.