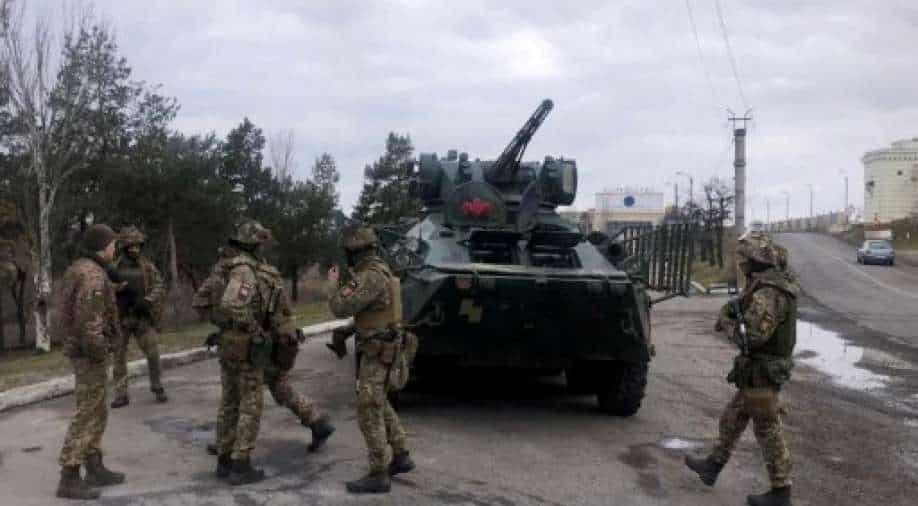 The United States has been warning for the past two months that Russia is set to launch an attack on Ukraine as President Putin massed thousands of troops at the border.

According to reports, US President Joe Biden has asked his team of meteorologists to look at the Ukraine weather with Russia reportedly planning an invasion.

Reports claim President Putin has pushed back plans to invade Ukraine due to the mild winter condictions in the area.

The United States has been warning for the past two months that Russia is set to launch an attack on Ukraine as President Putin massed thousands of troops at the border.

Also Read in Pics: Slew of disputes between former Cold War adversaries US and Russia

The Russian president has rejected reports while asserting that his defence forces have the right to move soldiers anywhere inside its territory.

Reports claim Russia was set to launch military action in January however the warm weather has reportedly "delayed" plans.

Amid tensions at the border, talks have been underway between the United States and Russia in Geneva to de-escalate tensions. Kremlin spokesman Dmitry Peskov said the talks were held in an "open, substantive and direct manner".

However, the Russian side added that there were "no clear deadlines" while adding that it won't be "satisfied with the endless dragging out of this process".

Kremlin had earlier sent a security document to the US and NATO listing its concerns. Russia had demanded that the European military alliance should not extend to its eastern border, a claim often reiterated by Putin.

US deputy secretary of state Wendy Sherman while rejecting Russia's proposals had said it was "non-starters to the United States". Russia has declared Ukraine's NATO membership is a "red line".

Tensions continue to simmer at the border as Russia conducted live-fire exercises with tanks along the Ukrainian border on Tuesday even as the US urged Russia to pull back troops.