Biden enforces stricter rules against 'ghost guns' in US 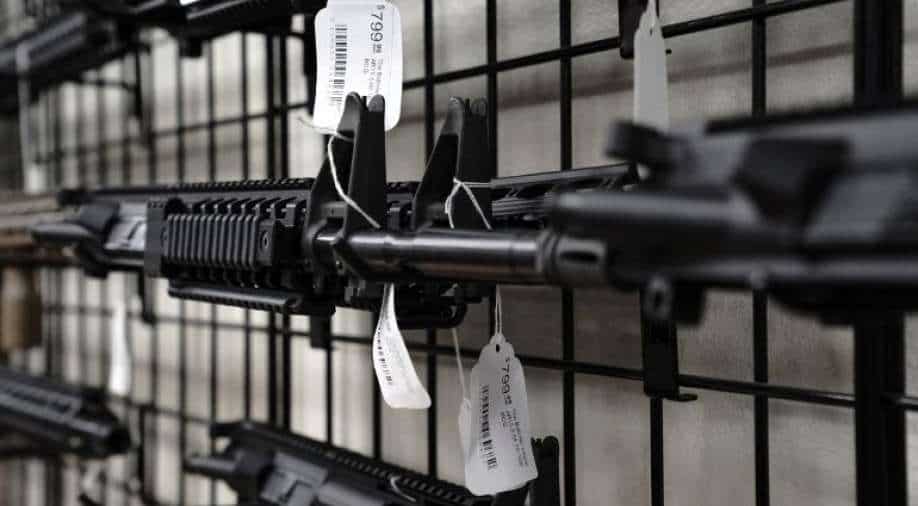 Gun violence in US Photograph:( Reuters )

The US Justice Department has announced plans to tighten the firearm regulations, especially on home-assembled, untraceable ‘ghost guns’.

As per the data, the department has recovered more than 23,000 firearms without a serial number, and which are usually made from kits bought online or even from parts printed on 3D printing. These kits for firearms are easily available at gun shows or illegal shops and do not require any background checks before being sold.

Manufacturers are also using the loopholes in the regulations to sell ‘ghost guns’ without a serial number making it easier for criminals to hide their weapons after committing a crime.

Out of this figure of 23,000, more than 325 have been successfully linked to a murder (or attempted murder) case, the department claimed.

Now, US President Joe Biden has brought in stricter rules and regulations against gun violence, especially against ‘ghost guns’. The Justice Department has now instructed retailers to out serial numbers even on the parts being sold individually.

In addition to this, the department has also made it compulsory for retailers to perform background checks on buyers of kits that include parts needed to make a gun at home. To curb the issue of 3D printing, all federally licensed dealers will, from now on, have to emboss serial numbers even on the 3D-printed guns that they produce and sell.

“This proposed rule would help keep guns out of the wrong hands and make it easier for law enforcement to trace guns used to commit violent crimes,” said Attorney General Merrick Garland in a statement. “Although this rulemaking will solve only one aspect of the problem, we have an obligation to do our part to keep our families and our neighborhoods safe from gun violence.”