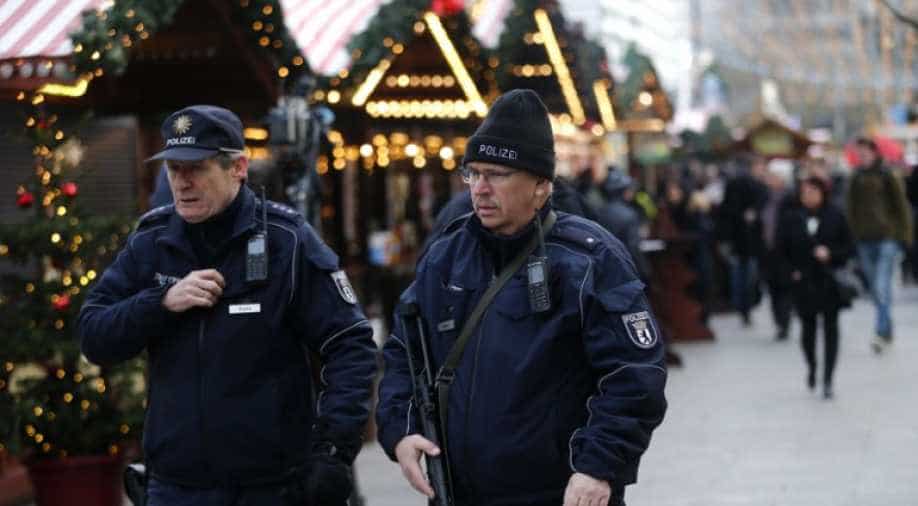 Police patrol among people at the re-opened Christmas market at Breitscheid square in Berlin on December 22. Photograph:( Reuters )

Anis Amri, the man believed to be the suspect in the Berlin Christmas market truck attack, was killed in a shootout in a suburb of the northern Italian city of Milan on Friday, a security source told Reuters. 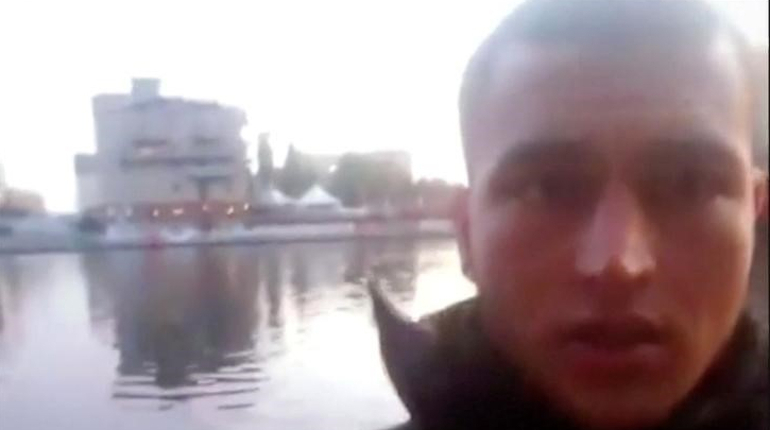 German investigators are in contact with Italian authorities over the attack, a spokesman for the Chief Federal Prosecutor's office told Reuters.

Italy has confirmed the suspect was shot dead in Milan.

Germany said it was "relieved" by reports from Italian authorities that the prime suspect in the Berlin Christmas market attack was shot dead.

There are growing signs that this is actually the person (wanted in the attack). Should this be proved true, the ministry is relieved that this person no longer poses a danger," interior ministry spokesman Tobias Plate told reporters.

Foreign ministry spokesman Martin Schaefer said Germany was "grateful to the Italian authorities for the very close cooperation based on trust".

"Our colleagues at the consulate in Milan were informed in a very timely way," he told the same news briefing.

Plate said that Berlin had not yet received "official confirmation" from Italy that the dead man was in fact the suspect, Anis Amri, after Italy's interior minister Marco Minniti told a news conference in Rome that Amri had been shot after firing at two police officers.

A spokeswoman for Chancellor Angela Merkel, Ulrike Demmer, declined to comment until the written confirmation had arrived from Rome.

"I ask you for a bit of patience," she said.

Meanwhile, the Islamic State group said that the man shot dead by Italian police near Milan on Friday carried out the deadly truck attack.

"The Berlin attacker carried out a new attack against an Italian police patrol in Milan and was killed in an exchange of fire," the IS-linked Amaq agency said.