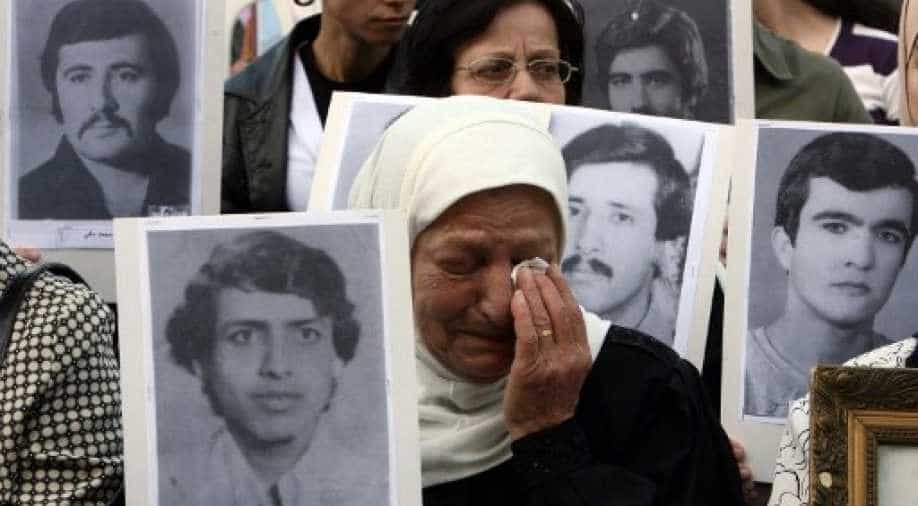 Relatives mark anniversary of the outbreak of the Lebanese civil war Photograph:( AFP )

The civil war which started in 1975 and lasted for nearly 15 years tore apart the city, destroying its secular and cosmopolitan fabric.

As residents in Lebanon's capital Beirut woke up to find death and destruction in their city with several dead and hundreds still being dug out from the rubble, the ancient city has been set to ruin amid civil unrest and large scale turmoil.

The civil war which started in 1975 and lasted for nearly 15 years tore apart the city, destroying its secular and cosmopolitan fabric. The exit of French colonials and the resulting shift in demographic of the city resulted in clashes between Palestinian forces led by the Palestine Liberation Organization(PLO) and between Arabs and Muslim Lebanese factions as Isreal and Syria stepped into the devastation.

Although peace was brokered in 1990-91 between various factions but tensions continued to simmer between Sunnis and Shias. During the 80s, Beirut witnessed large scale devastation as Israel launched attacks on PLO bases in Lebanon with support of local militias as rampant hostage-taking and violence overtook the city. 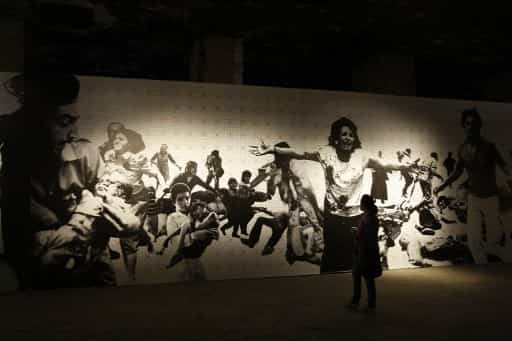 Israeli forces first drove through eastern Beirut and then from mid-1982 Israeli forces lay siege outside Beirut even as the United States called on the PLO to withdraw from Lebanon. The situation was made worse with sectarian conflict with refugees becoming casualties in an all-out war with no end.

The faction-ridden city has now been split into various groups even as a ceasefire was brokered in 2006 in the Israeli-Lebanese conflict. With lakhs killed and several hundred displaced and abandoned, Beirut still struggles with the scars of the civil war. 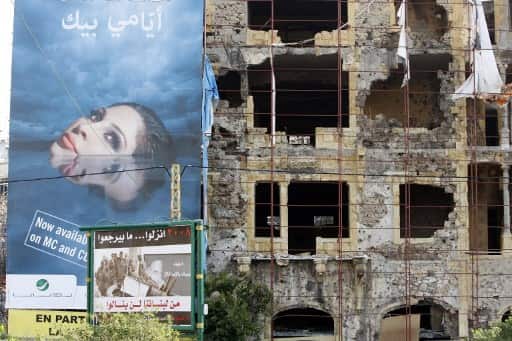 After the blasts ripped through the city, Israeli officials said they had nothing to do with it even as Iran-backed Hezbollah also offered support with other countries including Saudi Arabia and Cyprus offering medical aid to residents.

The city which has been reeling in economic hardships and the recent surge in coronavirus cases has now been laid to waste as blasts occurred at port warehouses storing highly explosive material.

President Michel Aoun said that 2,750 tonnes of ammonium nitrate used in fertilisers and bombs had been stored for six years at the port without safety measures.

No group has yet taken responsibility for the blasts even as the city battles to come to grip with the latest massacre.