Beijing’s officials declare COVID-19 resurgence to be 'under control' 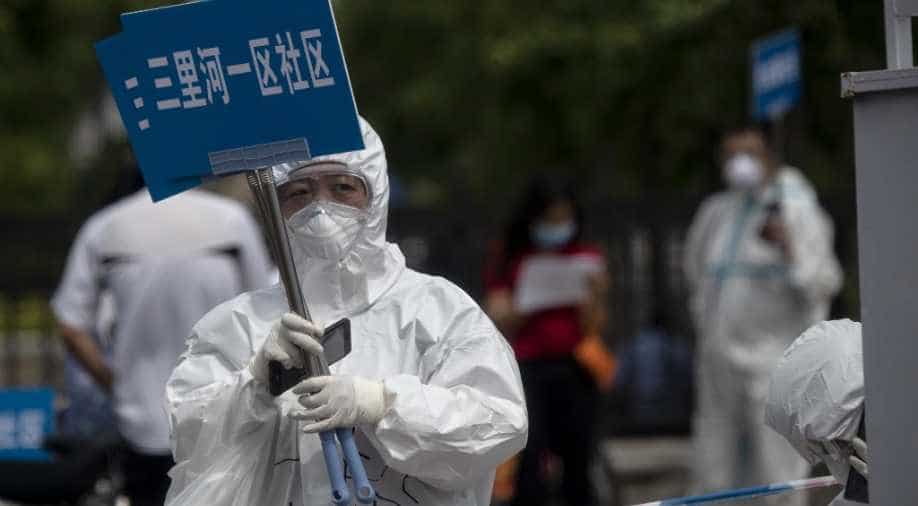 Authorities have raced to contain the outbreak linked to the largest wholesale food market in Beijing after the first case was announced on June 11, leading to a partial lockdown of the city.

The new coronavirus outbreak that has infected 256 people in Beijing since early June is "under control", officials in the Chinese capital said Wednesday, but fears still remain over the risk of community transmission.

Deputy Director of China’s Ministry of Health, Feng Zijian, claims “the level of transmission is very low” and that the cases of people who were exposed to the Xinfadi market “are coming to an end”, reports the South China Morning Post.

Zijian, added that “the new cases of coronavirus are mainly due to the spread of those who had been exposed to the market in one way or another.

“The outbreak in Beijing was discovered very early and strong control measures have stopped the spread of the disease,” Feng said during a televised interview reported by the Chinese newspaper.

Authorities have raced to contain the outbreak linked to the largest wholesale food market in Beijing after the first case was announced on June 11, leading to a partial lockdown of the city.

Since the first cases were confirmed on June 11, 249 cases have been linked to Xinfadi, and the authorities have ordered the closure of schools and shopping centres, changes in public transport routes and the confinement of areas close to the new outbreak.

"The Beijing epidemic directly linked to Xinfadi (market) is basically under control, but at the same time we have discovered household and workplace cluster infections and cases of community transmission," said Beijing municipal government spokesman Xu Hejian at a briefing.

"The prevention and control situation remains complicated, we cannot lower our guard in the slightest." Officials found that 253 out of 256 Beijing cases were linked to Xinfadi in the south of the city, while contact tracing for the remaining three was still ongoing.

The city announced seven new cases on Wednesday, with the rate of infection slowing since the start of this week.

US death toll from Hurricane Zeta rises to six, millions without power