Beijing to allow residents to leave city without COVID-19 test 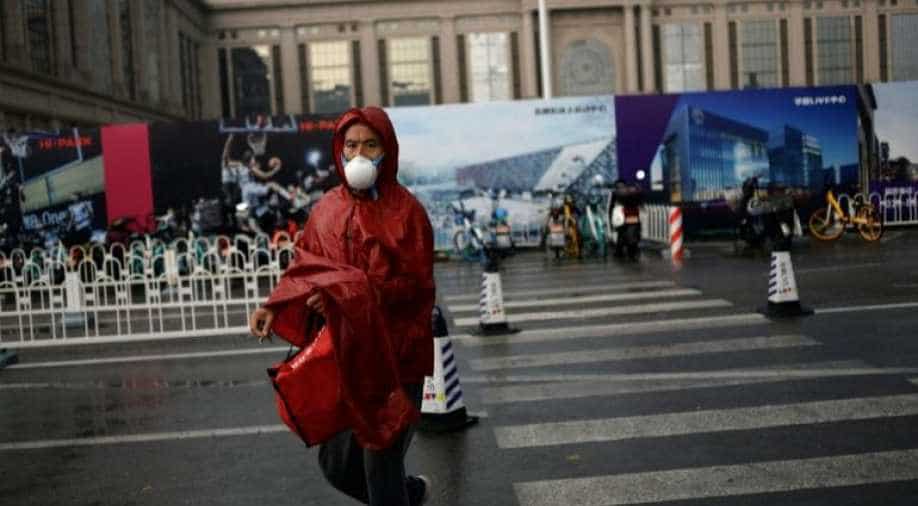 Residents from middle-level and high-level risk areas have been banned from travelling outside the city, as of now

Starting from Saturday, Beijing will no longer make it compulsory for some residents to show a negative report of COVID-19 as a proof before leaving the city.

Beijing was one of the worst-affected countries by the novel coronavirus after the initial breakout of the virus in Wuhan in the beginning of the year.

As Beijing was hit by a sudden increase in clusters, the officials in Beijing gathered all resources and started rapid testing. Around that time, in June, the officials made it compulsory for residents to show a negative test of COVID-19 before entering or exiting the capital city.

As the number of cases have again started declining, Pan Xuhong, spokesman of the Beijing Public Security Bureau, said that the residents who come from low-risk area will be given the concession of going through the COVID-19 test.

Residents from middle-level and high-level risk areas have been banned from travelling outside the city, as of now. A review of the decision will be done at a later date.

Beijing has reported 331 confirmed cases in the current outbreak since mid-June.