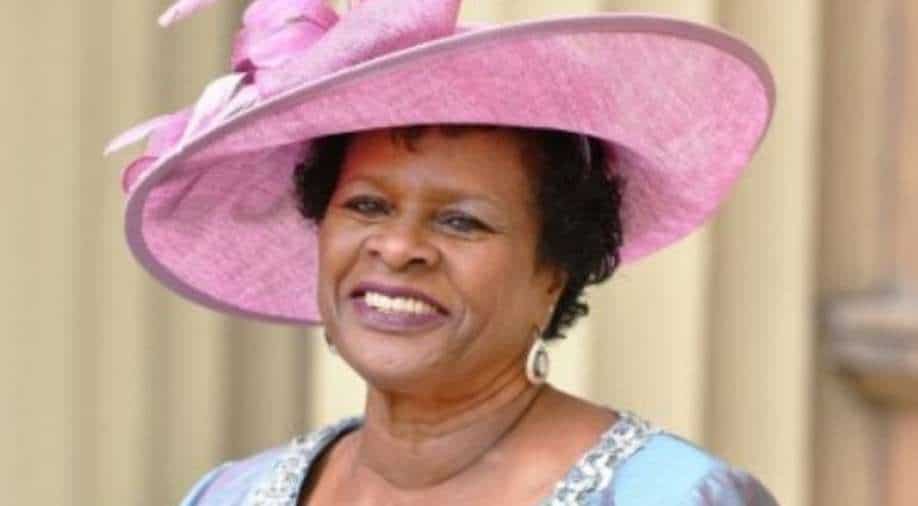 72-year-old Dame Sandra Mason is set to be sworn in on November 30, which will mark the country's 55th anniversary of independence from Britain

Barbados has elected its first-ever president, a key step to becoming a republic and removing  Britain's Queen Elizabeth II  as the head of state.

72-year-old Dame Sandra Mason is set to be sworn in on November 30, which will mark the country's 55th anniversary of independence from Britain.

The historic election came after a joint session of the House of Assembly and the Senate on Wednesday. Prime Minister Mia Mottley described the vote as a “seminal moment” for the nation.

The first woman to serve on the Barbados Court of Appeals, Sandra has been governor-general since 2018.

In September 2020, the government announced the plan to move to a republic status.

It had said that “the time (had) come” for Barbados to “fully leave our colonial past behind”. The change had already been recommended by a constitutional review in 1998.

Barbados —which has a population of just under 300,000 —was claimed by the British in 1625. It has sometimes been referred to as “Little England” for its loyalty to British customs.

It is relatively prosperous, and a popular tourist destination: prior to the Covid-19 pandemic, more than a million tourists visited its idyllic beaches and crystalline waters each year.

Once heavily dependent on sugar exports, its economy has diversified into tourism and finance.

Notably, Barbados is not the first former British colony in the Caribbean to become a republic.

In 1970, less than four years after gaining independence from Britain, Guyana announced itself as a republic state. Trinidad and Tobago followed suit in 1976 and Dominica in 1978.

Jamaica has in the past suggested that it might also consider the change.