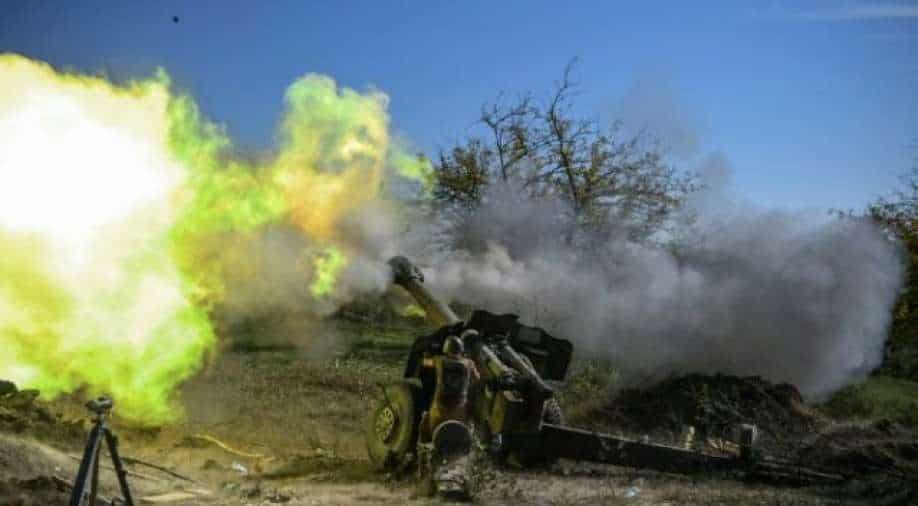 Continuing the tensions in the area, Azerbaijan has reported the death of four troops in the Nagorno-Karabakh region despite an ongoing peace deal, which was set up with the Armenian separatists in November.

The defence ministry has alleged that a group of Armenian fighters are still present in the region and had attacked Azerbaijan's troops, breaking the terms of the peace accord.

The defence ministry has said that an exchange of fire took place on November 26 which took lives of three servicemen and injured the fourth man, leading to his death. The incident happened near the village of Hadrut.

It also claimed that "the Armenian side has six wounded" separatists from the violent encounter, which the ministry claimed was initiated from the opposite side which was seen armed with heavy artillery.

The six-week conflict that erupted in September between the separatists backed by Armenia and Azerbaijan over the mountainous region ended November 10 with a Moscow-brokered peace deal that saw the Armenians cede swathes of territory. This tensed situation has led to the displacement of several thousand and had also claimed the lives of more than 5,000 people.

After the six-weeks long fight, Russia had brokered a peace deal between the two and had also deployed nearly 2,000 troops in the Nagorno-Karabakh for peacekeeping.

The Azerbaijan President Ilham Aliyev has vowed to use an "iron fist" to "crush" and tackle the "troubling" situation between the two foes.