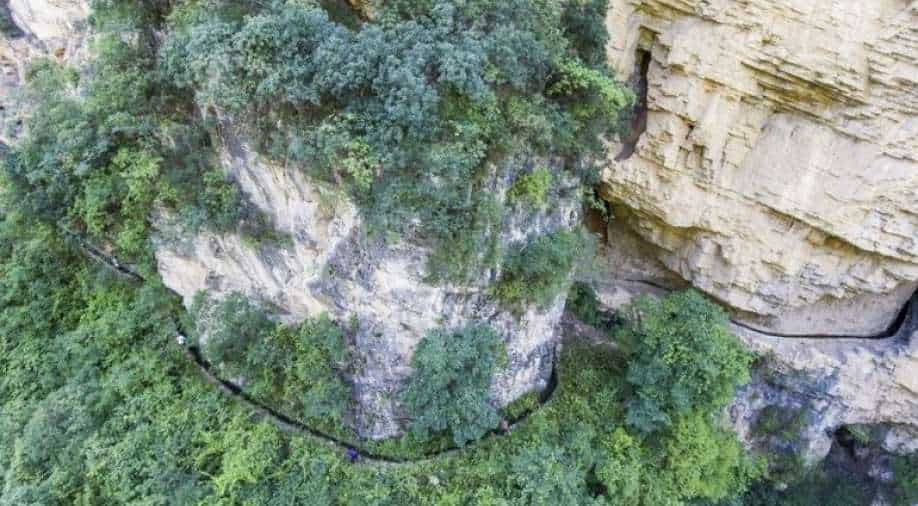 An Australian woman died on Saturday after she fell from a cliff. The woman was reportedly attempting to click a picture at the cliff, when she lost balance and fell off.

CNN reported that Rosy Loomba, 38, was with her husband and child when she fell to her death at the Grampians National Park, in the Australian state of Victoria.

The family was at Boroka Lookout, where a cliff is situated. It offers a panoramic view of the mountains and the town below, and is common among tourists.

According to local media reports, Loomba had climbed past safety barriers and warning signs. She was attempting to pose for a picture on a rock. It was then that she tripped over the edge, and fell down.

Many witnesses claimed that they heard Loomba screaming, but were unfortunately unable to help. When the police and state emergency services arrived, it took them six hours to retrieve her body from between the cliff.

When her body was being retrieved, all access to the cliff was blocked, but it was reopened soon after. The cliff is famous among people, and remains a popular photo spot.

A local tour guide Graham Wood told Nine News that he had warned his customers against  going too far out of the cliff just moments before the woman’s accident.

Soon after the incident, local authorities urged patrons to follow safety guidelines, while adding that no picture is worth a person’s life.

Police Minister Lisa Neville added that they simply “can’t rope off” all parts of Victoria, while urging people to take more responsibility.