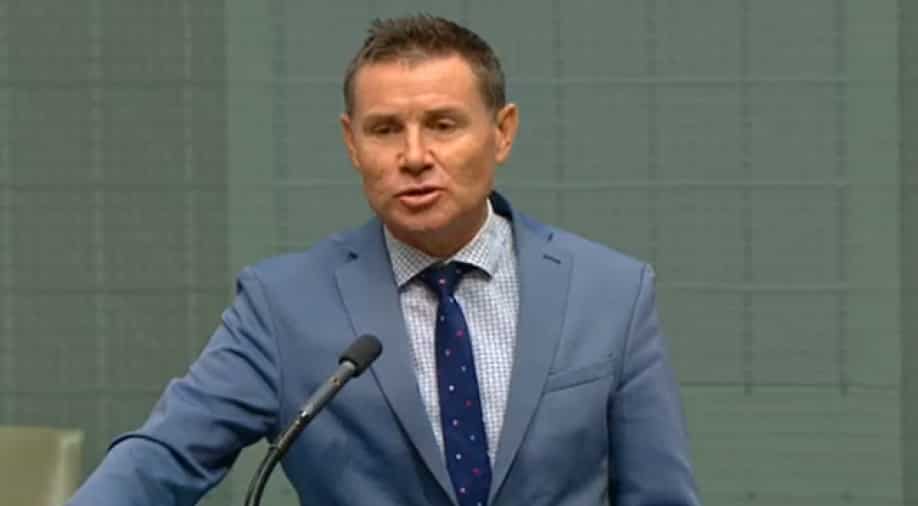 Two women had earlier accused him of slandering them, with one saying it had left her feeling suicidal.

Australian MP Andrew Laming will resign from politics at the next election, after allegations of harassing women online -- to undertake cultural sensitivity training.

Two women had earlier accused him of slandering them, with one saying it had left her feeling suicidal.

Australian Prime Minister Scott Morrison had ordered Laming to apologise in parliament for his "disgraceful" behaviour.

Laming has, however, not stepped down as an MP.

In his statement, Laming said: "I will step down from all parliamentary roles effective immediately and complete both the counselling courses I committed to; as well as additional clinical counselling, and ask for privacy while that is completed." He said he would have "more to say on my future" after his awareness training.

Laming apologised to both women in writing and during a speech to parliament.

"I want to express my regret and deep apologies for the hurt and the distress that communication may have caused," he said on Thursday.

"I want to retract those comments and issue a public unreserved apology."

The Queensland backbencher, who regularly attracts criticism for his behaviour and comments on social media, acknowledged he had lessons to learn about his use of words.

"I want to say to any person who has received correspondence from me which fell short of what they expect from an MP that I intend to own that failure and apologise without hesitation," he said.