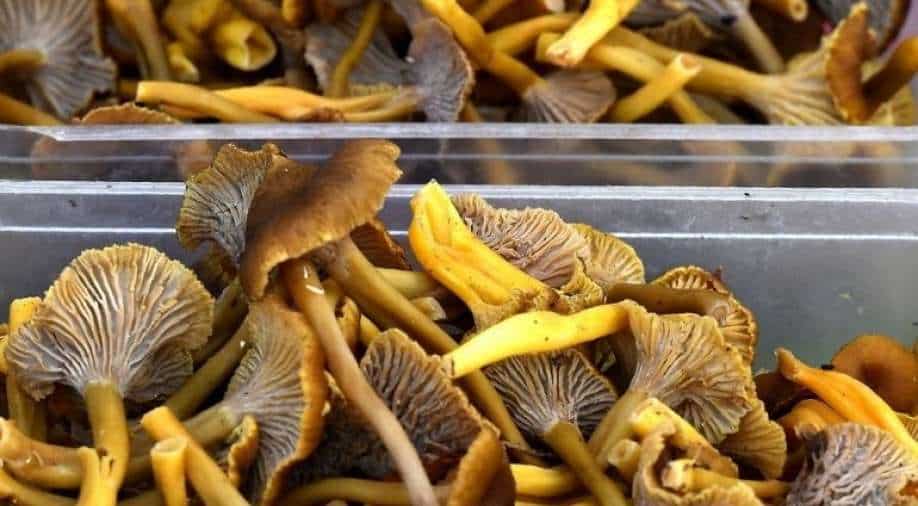 The need for survival is capable of pushing humans to the extreme, philosophers say. It seems like a fitting thing to say about an Australian man who recently survived or 18 days on mushrooms and dam water

The need for survival is capable of pushing humans to the extreme, philosophers say. It seems like a fitting thing to say about an Australian man who recently survived or 18 days on mushrooms and dam water.

The man had been missing for 18 days, after which Australia launched search efforts. Robert Weber, the 58-year-old man in question went missing in the Australian state of Queensland. This week, search for him was called off.

According to the police, Weber was found near a dam on Sunday by a "property owner".

After being found by authorities, Weber was "suffering exposure to the elements", but was otherwise in good condition.

Before Sunday, Weber was seen leaving a hotel in the Australian town of Kilkivan, along with his dog on January 6. Soon after, his car got stuck in the dirt.

Reportedly, Weber spent three days in his car after which he ran out of water, forcing him to go on foot.

After setting off into the night, Weber got lost but still remained near a dam where he survived by eating mushrooms, drinking dam water, and sleeping on the ground.

An air and ground search was conducted to find his whereabouts but to no avail. Even then, residents were urged to keep an eye out for Weber.

Weber was found by a local Member of Parliament Tony Perrett on Sunday. He was kilometres (almost 2 miles) away from where his car was found.

Perrett told ABC that Weber was sitting under a tree near a dam, and waving at them.

So far, Weber's dog has not been located.