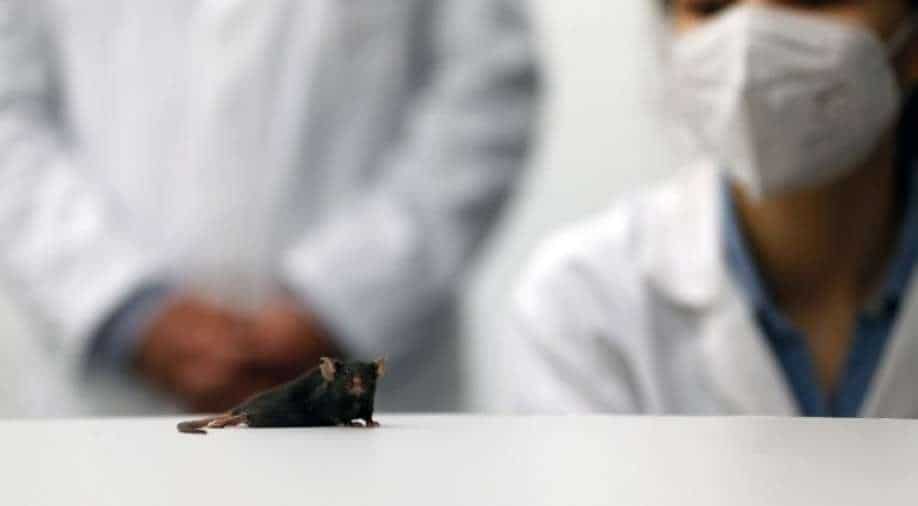 A paralysed mouse is seen in a lab at Ruhr University, where scientists discovered a way to restore the ability to walk in mice that had been paralysed after a complete spinal cord injury, in Bochum, Germany, January 21, 2021 Photograph:( Reuters )

Scientists from Germany have done the unprecedented after making paralysed mice walk again. They were able to establish a neural link, so far considered irreparable among mammals. To do this, they injected a designer protein into the brain

Scientists from Germany have done the unprecedented after making paralysed mice walk again. They were able to establish a neural link, so far considered irreparable among mammals. To do this, they injected a designer protein into the brain.

Spinal cord injuries are notorious for life-long disabilities, for they're caused by rigorous physical activity or accidents. Even in humans, spinal cord injuries could be fatal. Many times, nerve fibres carrying information between muscles and the brain are unable to grow back, causing paralysis.

If the researchers at Ruh University Bochum in Germany are to be believed, a breakthrough in terms of stimulating paralysed cells may have been achieved in mice. 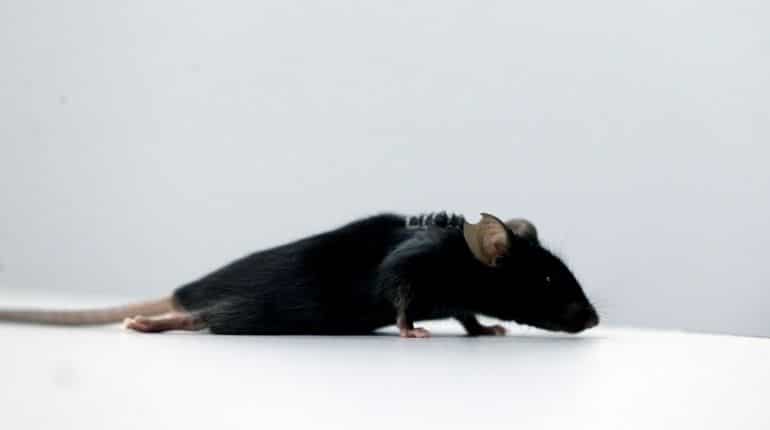 "The special thing about our study is that the protein is not only used to stimulate those nerve cells that produce it themselves but that it is also carried further (through the brain)," research head Dietmar Fischer told Reuters.

"In this way, with a relatively small intervention, we stimulate a very large number of nerves to regenerate and that is ultimately the reason why the mice can walk again", Fischer added.

The results of the study have been published in the journal Nature Communications. Rodents who received the treatment were able to start walking two-three weeks after receiving the treatment.

The injection carried genetic information into the brain to produce a protein called "hyper-interleukin-6''.

Currently, the team is working on improving the treatment.

"We also have to see if our method works on larger mammals. We would think of pigs, dogs or primates, for example... Then, if it works there, we would have to make sure that the therapy is safe for humans too. But that will certainly take many, many years'', the researchers added.