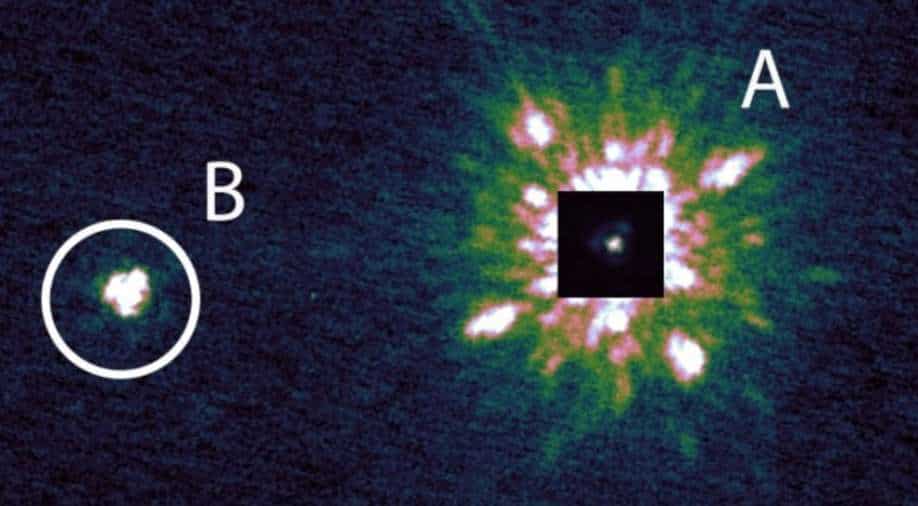 As per astrologers, KIC 8462852, also known as Boyajian's star, seems to have a binary companion that could be contributing to its irregular dips in its brightness

Scientists have resolved the mystery of bizarrely dimming star Boyajian's star saying that the ''alien megastructure'' is not alone.

The study conducted by astronomers led by Logan Pearce of the University of Arizona has been published in the Astrophysical Journal.

"In this work, we use three epochs of Keck/NIRC2 astrometry spanning five years to revisit the status of the close companion to KIC 8462852, and show that they are a common proper motion pair and a gravitationally bound binary system," the team said in a statement. As per astrologers, KIC 8462852, also known as Boyajian's star, seems to have a binary companion that could be contributing to its irregular dips in its brightness.  The two stars are 880 astronomical units away from each other.

“The binary companion may influence the long-term evolution of the system,” the astronomers wrote in their new paper.

Ever since Tabetha Boyajian's discovery 15 the star has perplexed experts. It's a yellow-white dwarf star which is around 1,470 light-years away.

The inconsistency in its brightness had ruled out its chances of being an exoplanet. It also blocked all wavelengths equally

Scientists have now settled upon the most possible explanation of it being thin dust and debris from broken-up comets.