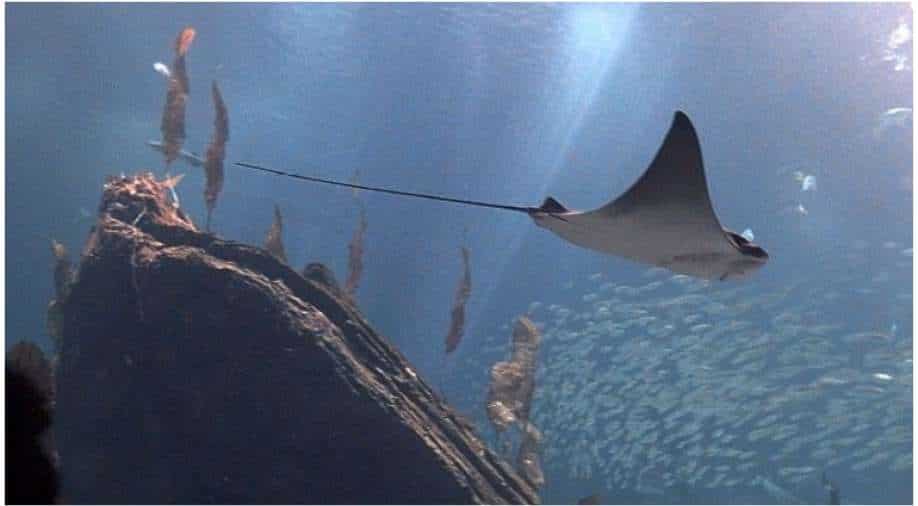 Both Eagle ray fish had not had an encounter a male for two years. And this is what is causing the amazement

Nature is full of wonders and though we have studied it closely across millennia, it will be plain stupid for humans to claim the title of 'know-it-all' species. New discoveries amaze us each day. And this exactly what has happened yet again. Two female ray fish have given birth to pups without a male ray fish being present in their ranks. The news has created quite a stir in scientific community and beyond.

The female fish, named Nibble and Spot are at display at SEA Life Kelly Tarlton’s Aquarium in Auckland, New Zealand. They of the Eagle Ray type.

Both of them delivered pups on New Year's Eve. Both Eagle rays had not been with a male for two years. And this is what is causing the amazement.

At present, theories are being raised but there appears to be no confirmation in this specific case. However, this may change later.

The curator of the museum thinks that the rays gave birth without a male as they had stored the sperms from their last encounter.

But there is another argument.

Adele Dutilloy, a fisheries modeller at the National Institute of Water and Atmospheric Research (NIWA) was mentioned by the Guardian as saying that this was the case of Parthinongenesis.

A Parthinogenesis (virgin birth) is a natural process in which an egg develops into an embryo without being fertilised. Dutilloy said sperm storage was uncommon in rays.

This suggests that the case may be first instance of such a birth in Eagle rays being documented.