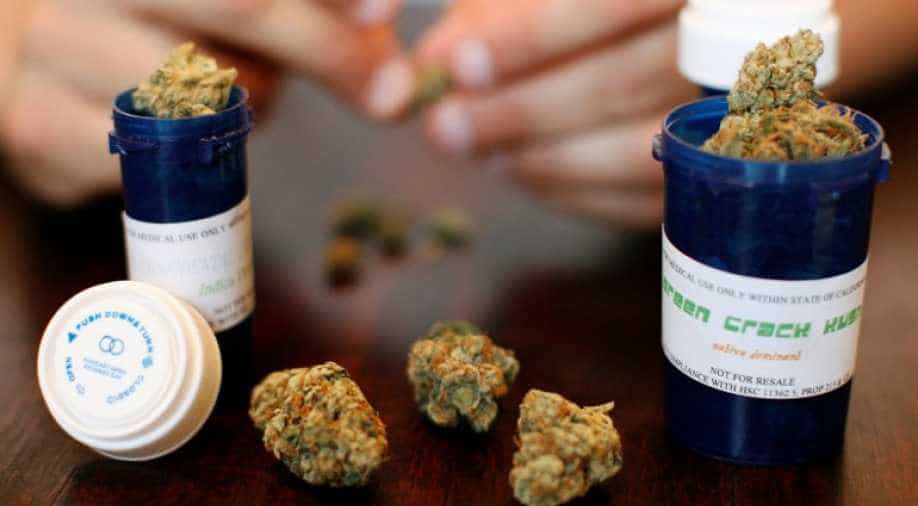 As the US refuses reclassification of the drug, cannabis continues to be treated as dangerous and without medicinal property Photograph:( Getty )

Follow Us
An "enraged" Australian man phoned the police to complain that his father had burned his prized cannabis plants, authorities said on Wednesday. Northern Territory police said the man called them on Tuesday evening from Humpty Doo, about 40 kilometres (25 miles) from Darwin, to report he had a fight with his father.

"As retribution, his father burnt the son's prized cannabis plants in a bonfire on the property," duty superintendent Louise Jorgensen said in a Facebook post. "The son felt this was wrong and reported the matter to police. Officers attended and confirmed that was indeed the case."

Police did not give the ages of the men involved but said the son had been in conflict with his father ever since he moved back to the Northern Territory a short while ago. "Things came to a head yesterday evening and that's when the contraband was destroyed," Jorgensen said.

"The son was indignant and enraged. It was questioned whether he was aware that possession of cannabis was unlawful and he could be liable to prosecution for the same. He seemed to believe that the destruction of the same was far worse than the possession in the first instance."

Police said no charges had been laid. "The evidence has been destroyed," admitted Jorgensen, confirming that the son was now living elsewhere. The post sparked lively comments on Facebook, with one person suggesting the police should have brought beers and munchies to the bonfire.

"What a twit!" said another user. "He should be arrested for stupidity."