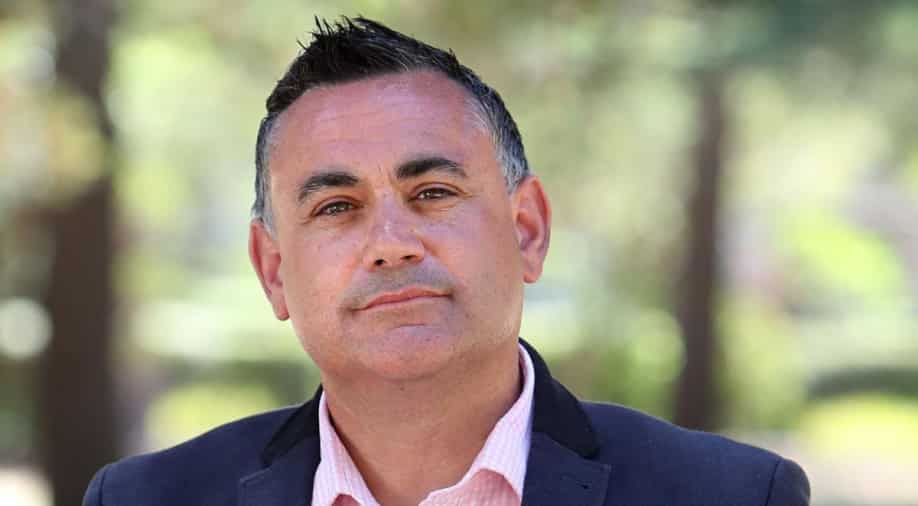 Barilaro, who was the deputy premier of Australia's most populous state New South Wales, was called 'corrupt' without evidence by political commentator Jordan Shanks

After finding that a YouTube commentator's "relentless, racist, vilification, abusive and defamatory campaign" drove John Barilaro to quit politics prematurely, an Australian court has ordered Google to pay A$715,000 ($515,000) to the former senior lawmaker.

Barilaro, who was the deputy premier of Australia's most populous state New South Wales, was called "corrupt" without evidence by political commentator Jordan Shanks.

Shanks, who accused Barilaro of being racist in his YouTube videos, is a standup comedian who discusses contemporary Australian political issues, involving self-described "lowbrow humour".

The Australian comedian known, also known as friendlyjordies, used an Italian accent to mock Barilaro's heritage in his videos.

According to Australian judge Steve Rares, Shanks' videos were "nothing less than hate speech" and traumatised Barilaro to such an extent that it forced him to leave public office and quit politics in October 2021.

After evidence proved that by attacking Barilaro in videos that were viewed nearly 800,000 times since being posted in late 2020, YouTube, owned by Alphabet Inc's Google, earned thousands of dollars, Rares told the Federal Court that "I found Google's conduct in this proceeding to be improper and unjustifiable."

He added that Google was willing to join the comedian "to earn revenue as part of its business model" and Shanks "needed YouTube to disseminate his poison."

Barilaro had reached a settlement with a spokesperson for Shanks, who was previously a co-defendant with Google, in 2021 after which friendlyjordies issued an apology and agreed to edit the videos. He sued Google for defamation after the tech giant refused to remove the offending videos.