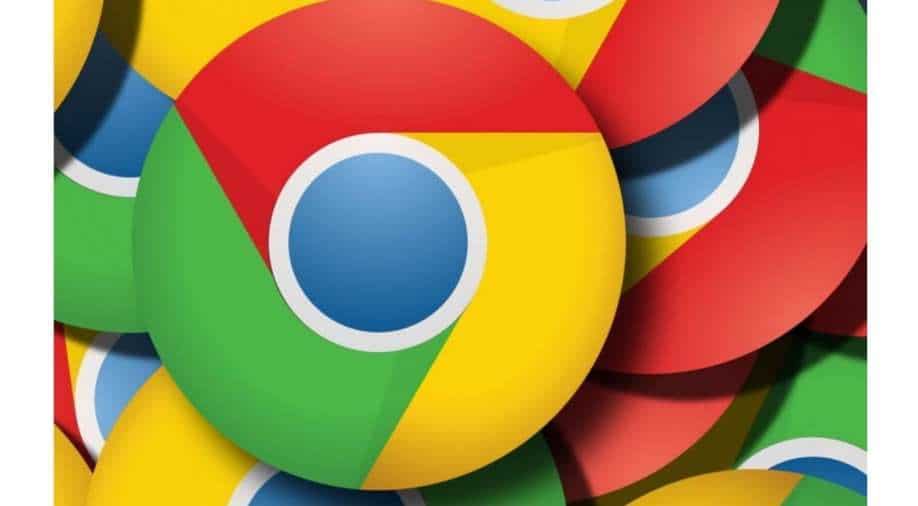 As per the statement by Google, an update will be released by the tech company within the next few days to fix the bugs

Chrome users have been warned as Google revealed 30 new security flaws, including seven that pose a 'high' threat.

The tech firm has warned billions of users that the browser has been successfully targeted by hackers.

In a statement, the company has informed that it is now releasing an update to fix the bugs. The update is expected to come within the next few days.

Google stated that the bug has affected Windows, macOS, and Linux. However, there is no confirmation that who is responsible for hacking. The company has also not clarified whether any users' security was put at risk.

The company said: "We will also retain restrictions if the bug exists in a third party library that other projects similarly depend on, but haven’t yet fixed."

As per the statement, an update will be released by the tech giant within the next few days to fix the bugs.

ALSO READ | You think videoconferencing is the new normal? But it hinders creativity, study claims

"Until a majority of users are updated with a fix" other hack details are currently being restricted by the company.

The company said that it will also retain restrictions if the bug exists in a third party library that other projects similarly depend on, but haven’t yet fixed.

"We would also like to thank all security researchers that worked with us during the development cycle to prevent security bugs from ever reaching the stable channel," the company stated.

The company also said that the users can manually update their browsers through the settings features.

However, the browser will automatically update within a few days.

Meanwhile, Google has announced an expansion of the list of personal content that it's planning to remove from search results to cover things like physical address, phone number, passwords, credit card numbers, bank account IDs, or photos of your handwritten signatures.

As per reports from The Verge, Google is providing the new options because 'the internet is always evolving' and its search engine giving out your phone number or home address can be quite dangerous.