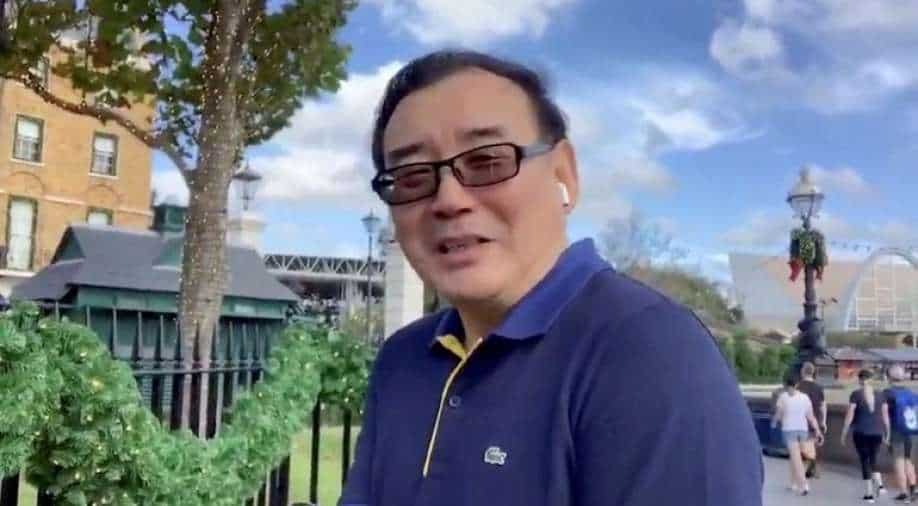 Chinese-born Australian academic and author Yang Jun will go on trial in China on espionage charges next week, after spending more than two years in detention, Canberra's foreign minister has confirmed.

Yang is one of two high-profile Australians detained in China on spying allegations amid escalating tensions between Canberra and Beijing.

The trial for Yang, who also goes by his pen name Yang Hengjun, will begin on Thursday, Australia's Foreign Minister Marise Payne said in a statement late Friday.

"Despite repeated requests by Australian officials, Chinese authorities have not provided any explanation or evidence for the charges facing Dr Yang," Payne said.

"We have conveyed to Chinese authorities, in clear terms, the concerns we have about Dr Yang's treatment and the lack of procedural fairness in how his case has been managed."

Payne also called for Australian officials to be granted access to the trial, criticising a process that she said had so far been "closed and opaque".

Yang, who denies the charges, was arrested on a rare return to China from his home in the United States in January 2019.

Diplomatic relations between the two countries have plummeted since Canberra called for an independent probe into the origins of the coronavirus pandemic and banned telecoms giant Huawei from building Australia's 5G network.

China has already imposed tariffs or disrupted more than a dozen key industries, including wine, barley and coal, decimating exports.

In September, two Australian journalists were rushed out of China after police sought to question them. Beijing has accused Canberra of raiding its journalists' homes as it investigates an alleged campaign of covert influence.