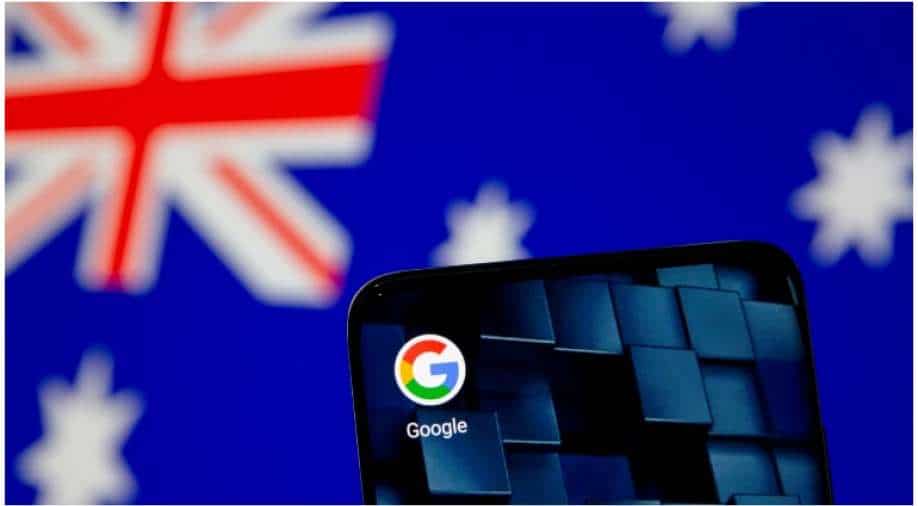 FILE PHOTO: A smartphone with a Google app icon is seen in front of a displayed Australian flag in this illustration, Jan. 22, 2021 Photograph:( Reuters )

In Australia, Google's share in search engine market is 94 per cent. The step planned by a regulator in Australia is aimed at keeping a check on Google's near-total market dominance

A regulator in Australia has said that it wants Google to give option to users to use search engine of their choice through a 'choice screen'. This is being looked at as a step to challenge Google's monopoly of the search market.

The Australian Competition and Consumer Commission (ACCC) also wants to limit Google's ability to pay Apple Inc to have its search engine installed as the default option on the smartphone maker's devices, the regulator said in a report on Thursday.

These measures will take Australia roughly in line with Europe.

Europe has forced Google to offer a choice of search engine on phones using its Android operating system. Google has 94% of the Australian search engine market, which makes money by selling advertisements.

"We are concerned that Google's dominance and its ability to use its financial resources to fund arrangements to be the default search engine on many devices and other means through which consumers access search, such as browsers, is harming competition and consumers," said ACCC Chair Rod Sims in a statement.

"Google pays billions of dollars each year for these placements, which illustrates how being the default search engine is extremely valuable to Google's business model."

The search engine report was part of the ACCC's wider examination of large internet companies, which led this year to laws making Google and social media giant Facebook Inc pay media companies for content on their websites.

A Google spokesperson said the company was reviewing the report and looked forward to discussing it with the ACCC and government.

"Android gives people choice by allowing them to customise their device, from the apps they download to the default services for those apps," the spokesperson said.

The ACCC said it would put the potential measures out for industry consultation in 2022.