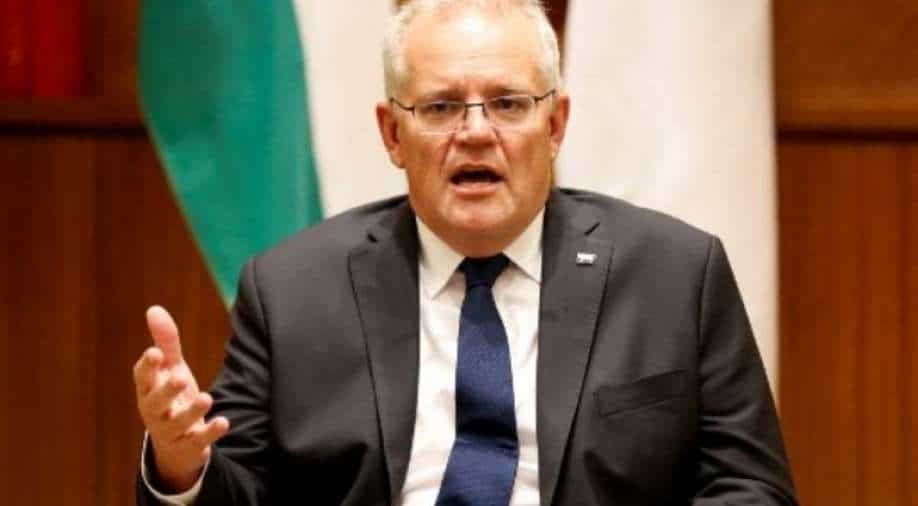 Lawyers from Maurice Blackburn called the settlement "historic", saying they believed it to be the first involving sexual harassment allegations against a serving federal justice

The Australian government has agreed to pay "an historic settlement" to three women who accused a former top justice of sexual harassment, lawyers for the trio said Monday.

Rachael Patterson Collins, Chelsea Tabart and Alex Eggerking all worked as associates at the High Court of Australia, where they alleged they were sexually harassed by Dyson Heydon, then a justice.

The Attorney-General's Department confirmed the deal, which followed a High Court internal inquiry that upheld the women's claims against Heydon, and those of three other women who had also worked at the court.

Lawyers from Maurice Blackburn called the settlement "historic", saying they believed it to be the first involving sexual harassment allegations against a serving federal justice.

Heydon has denied "any allegation of predatory behaviour or breaches of the law" made against him.

In June 2020, the High Court apologised to all six women, with current Chief Justice Susan Kiefel saying, "We are ashamed that this could have happened at the High Court of Australia."

Patterson Collins, Tabart and Eggerking entered into negotiations with the federal government shortly after that apology.

The sum paid by the government will remain confidential due to non-disclosure agreements included in the settlement despite coming from public coffers.

Attorney-General Michaelia Cash said only that the government "has taken these claims very seriously. The settlements we have reached are consistent with that".

She also commended the bravery of the women in coming forward.