Australia: Man survives after being lost for three weeks in crocodile-infested forest 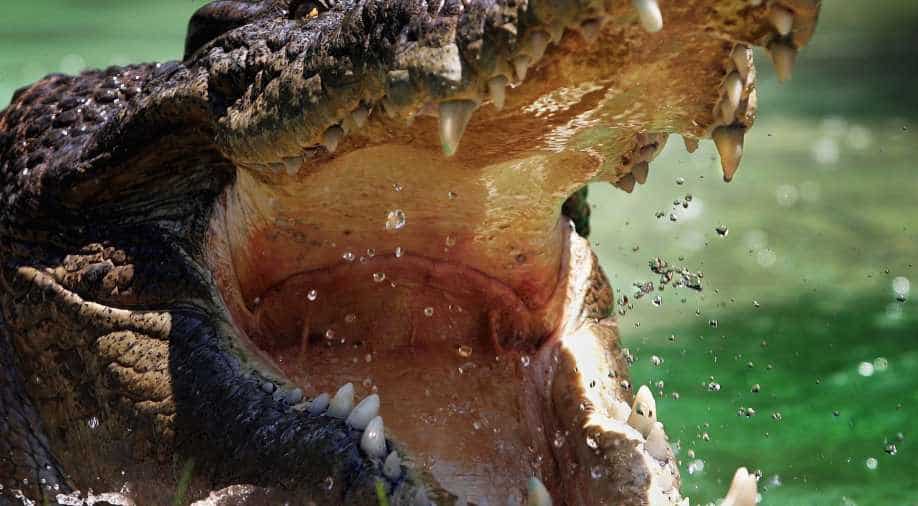 Police initially feared that Milan Lemic had been eaten by a crocodile after he disappeared on December 22.

An Australian man was found safe after being lost for three weeks in a crocodile-infested forest, police said on Tuesday.

Police initially feared that Milan Lemic had been eaten by a crocodile after he disappeared on December 22 in Daintree forest in the northeastern state of Queensland.

The 29-year-old disappeared after his vehicle became bogged down on December 22.

After days of searching, police found out that there are no reptiles in the area big enough to have taken him.

Lemic was found by police on Monday several kilometres (miles) from his vehicle after being spotted by a motorcyclist.

"He was in good physical condition considering he had been in the rain forest for three weeks," police said in a statement.

Police added that Lemic survived on wild fruit and berries.

A cop also described the 29-year-old as a loner who was unilkely to seek any help, Daily Mail reported.

Lemic does have an undiagonsed medical condition, which may have led him to make poor choices, the cop added.