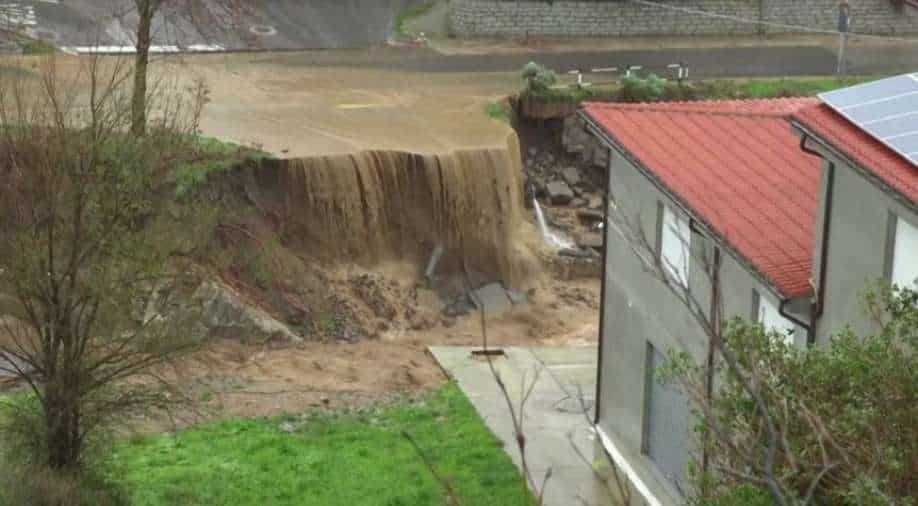 Floods in the Nuoro province of Italy's Sardinia island have left at least three people killed. According to the local media, one person has gone missing.

La Nuova Sardegna newspaper reported electricity and internet blackouts in the city as rescue teams struggle to tackle the disaster.

A 55-year-old farmer was killed by a landslide and a 90-year-old man died at home, according to Italian news agency ANSA, while emergency services are still searching for the body a woman in her nineties.

Rivers of mud blocked roads all across Nuovo, forcing the authorities to close schools and parks, according to the report. The weather forecast promises an improvement by Sunday afternoon.

In Bitti, streets were turned into rivers of mud which covered cars and flooded cellars, video footage showed.

“The situation in Bitti has been particularly dramatic,” regional environment councillor Gianni Lampis told reporters. “We have been informed by the mayor that two people have died and some are still missing,” Lampis added.

He said a red weather alert had been issued with heavy rains expected to hit the whole of the island on Sunday.