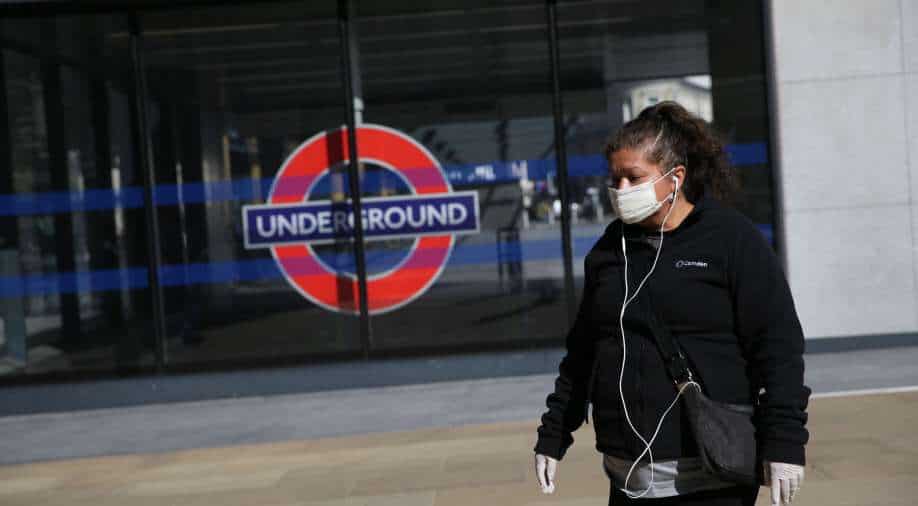 UK PM Boris Johnson said two doses of the vaccine was 'not enough' to protect against the Omicron variant. The government mandate said all those over 30 should get the booster dose.

"Sadly yes, Omicron is producing hospitalisations and sadly at least one patient has been confirmed to have died with Omicron," Johnson said.

"So I think the idea that this is somehow a milder version of the virus, I think that's something we need to set on one side and just recognise the sheer pace at which it accelerates," PM Johnson said while urging people to take the booster shots.

The UK government had raised the alert level in the country from 3 to 4 due to the surge in Omicron cases. PM Johnson had asserted people should take the booster dose while warning that a "tidal wave of Omicron is coming".

"Everyone eligible aged 18 and over in England will have the chance to get their booster before the New Year," Johnson said.

Johnson had said earlier that two doses of the vaccine was "not enough" to protect against the Omicron variant. The new government mandate directed all those over 30 should get the booster dose.

The UK PM had said earlier that the Omicron variant is more transmissible compared to other variants. The UK government had unveiled "Plan B" last week with people required to wear masks in public transport.

Reports claim there are over 3,000 Omicron cases in the country so far.

Britain is one the worst-hit country due to the virus with over 146,430 fatalities and more than 10 million COVID-19 cases since the pandemic hit last year.