At least 24 killed as gunmen attack in central Mexico 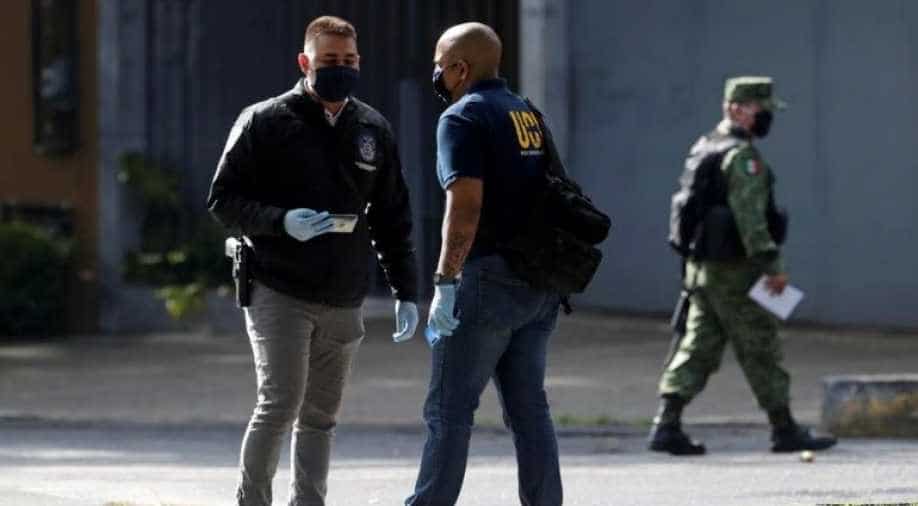 Mexico gun attack: Early reports suggest the gunmen came in a red vehicle and the officials are working on finding the vehicle

As per preliminary information, the attackers "entered the scene, forced (the victims) on to the ground and shot them," Pedro Cortes, secretary of public security in the town of Irapuato, said.

He also said early reports suggest the gunmen came in a red vehicle and the officials are working on finding the vehicle.

Irapuato comes in the state of Guanajuato, where organising crimes and violence are rampant.

The state's flourishing energy sector has also attracted drug cartels such as Jalisco New Generation and Santa Rosa de Lima, who are often involved in extortion, kidnapping, and fuel theft.

Mexican authorities on June 21 arrested 26 alleged members of Santa Rosa de Lima after burning vehicles were used to block the cities of Celaya, Salamanca and Villagran.