Roofs of houses were ripped off in the city of Bata in Equatorial Guinea and wounded people were being carried to hospital. The country's foreign minister appealed for urgent aid following the blasts.

A series of explosions at a military base in the city of Bata in Equatorial Guinea killed at least 20 people and injured over 600.

State television reported the president saying that the cause of the explosions was negligent handling of dynamite as local media showed people being rescued from piles of rubble. 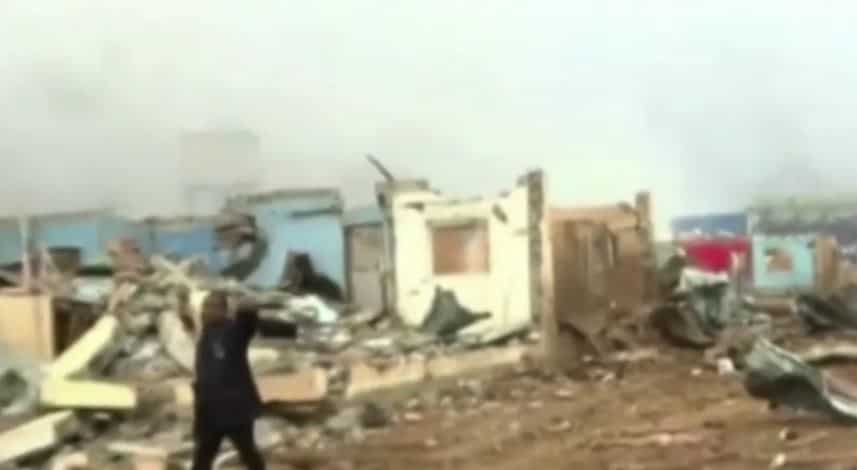 Roofs of houses were ripped off and wounded people were being carried into hospital. The country's foreign minister appealed for urgent aid following the blasts.

"I'm asking from your excellencies assistance from friend-brother countries, international organisations to help the republic of Equatorial Guinea in this lamentable situation we have. You know we have the health emergency (coronavirus pandemic) and adding to that this tragedy in the city of Bata," foreign minister Simeón oyono Esono Angue said.

Meanwhile, the cause of the blasts is still being investigated and health officials have said they believe many people are still missing in buildings damaged by the blasts.

Equatorial Guinea is one of Africa's smallest countries with just over 8,50,000 residents.