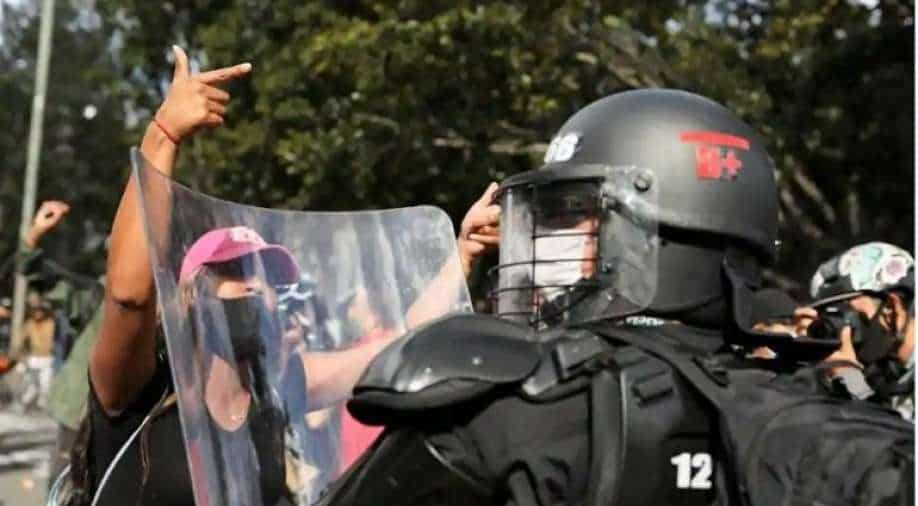 Colombia has been a hotbed of massacres since the start of the year, which has marked 2020 as one of the worst years

The incidents took place in Antioquia department in the northwest and Cauca in the southwest, which have been the worst-hit areas by violence this year in the country.

Local reports and residents have reported that nearly 10 armed men entered the Gabriela farm and opened fire on the locals present. "10 heavily armed men... entered a dormitory at the Gabriela farm” and “fired indiscriminately," Betania mayor Carlos Villada told AFP. This led to the death of five coffee growers. Three more people were killed overnight in the attack on the farm in the Antioquia town.

The local authorities are treating these killings as linked to drug trafficking.

Meanwhile, the town of Argelia in Cauca department was also attacked, leaving at least five people dead and nearly two others severely injured in a pool hall, a bar and a discotheque — which is similar to a few other attacks in the recent past where the groups have targetted locals in late-night hangout spots.

Colombia has been a hotbed of massacres since the start of the year, which has marked 2020 as one of the worst years since the signing in 2016 of a peace agreement with the former guerrillas of the Revolutionary Armed Forces of Colombia (FARC).

This has majorly been due to the increased face-offs by the leftist rebels of the National Liberation Army (ELN) and narco-traffickers over revenues from drug trafficking and illegal mining.