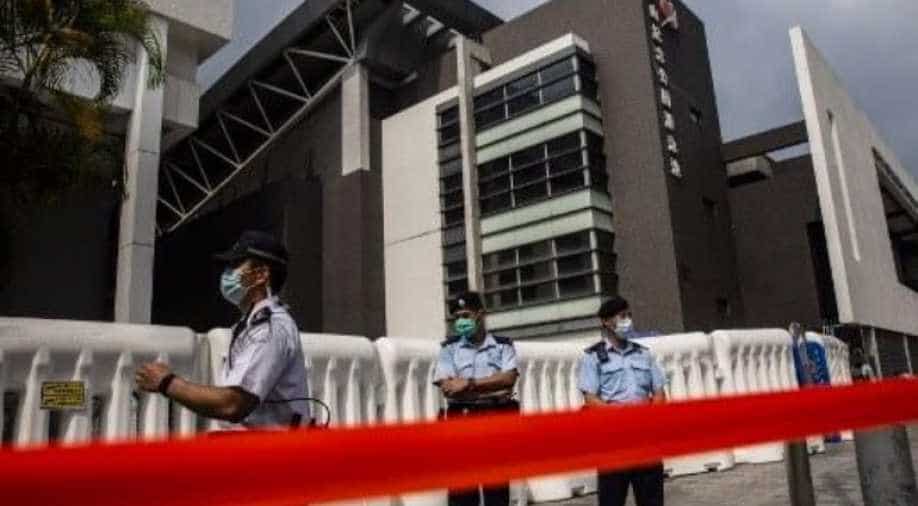 While the cause of the disaster was not immediately clear, China is no stranger to building collapses and deadly construction accidents

At least 13 people died on Saturday when a restaurant in northern China collapsed, state media said, with rescuers pulling dozens of survivors from the rubble and searching for others believed to be trapped.

The two-storey building used for banquets came down in the morning in Xiangfen county, in Shanxi province, according to broadcaster CGTN.

"So far, 43 people have been brought out, including the dead and four seriously injured," the report said.

Images on the CGTN website showed rescuers in orange overalls and hard hats combing the crumbled ruin of the building, with a decorative painting seen on one of the few walls still intact.

CGTN said 700 people were involved in the rescue operation.

While the cause of the disaster was not immediately clear, China is no stranger to building collapses and deadly construction accidents.

They are typically blamed on the country's rapid growth leading to corner-cutting by builders and the widespread flouting of safety rules.