As Omicron cases surge, 1.7 million people in the UK had Covid last week 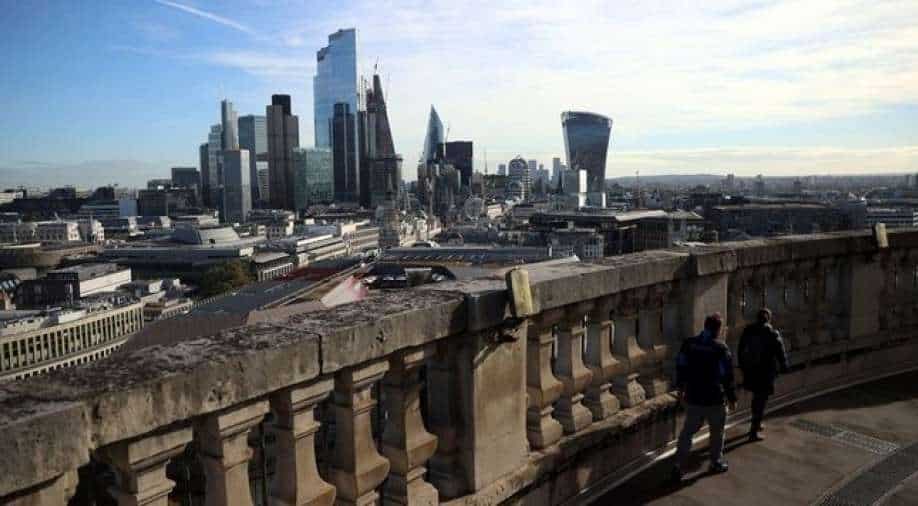 The data further reveals that around one in 35 people in private households in England had Covid in the same week. North-east England has reported the lowest cases so far

In a new record high, nearly 1.7 million people across England had had Covid last week, reveals data by the Office for National Statistics (ONS). “In England, COVID-19 infections have increased in all regions except the South West in the latest week; the highest rates are in London where around 1 in 20 people had COVID-19 and lowest in the North East where around 1 in 55 people had COVID-19,” the ONS said.

The ten worst-hit by areas in England are within a three-square miles radius in south London. This region is the worst affected by the Omicron variant.

Last week, in Wales,70,000 people tested positive for the virus. About 44,900 people in Northern Ireland had Covid and in Scotland, 79,200 people were infected.

The number of people testing positive for COVID-19 increased in all four UK nations, as did the number of infections compatible with the Omicron variant https://t.co/P9cnXB1xEu pic.twitter.com/THHSHGzyKu

The data further reveals that around one in 35 people in private households in England had Covid in the same week. North-east England has reported the lowest cases so far.

Also read | No post-Christmas restrictions to be announced for UK, says Sajid Javid

As per the ONS, Omicron related infections have increased in all regions in England with “substantial regional variation."

Meanwhile, United Kingdom's Health Minister Sajid Javid has confirmed that the ministers are not planning to announce any new restrictions after Christmas. "We're clear that there's no need for any further restrictions of any type before Christmas but of course, we will keep the situation under review," he said.

He further added that people "should enjoy their Christmases with their families and their friends," but at the same time, they need to remain cautious.

The UK has been hardest hit by the threats of the Omicron variant and this is fuelling the Covid surge in the country.