As COVID-19 cases dip in Wuhan, another city in China on coronavirus alert 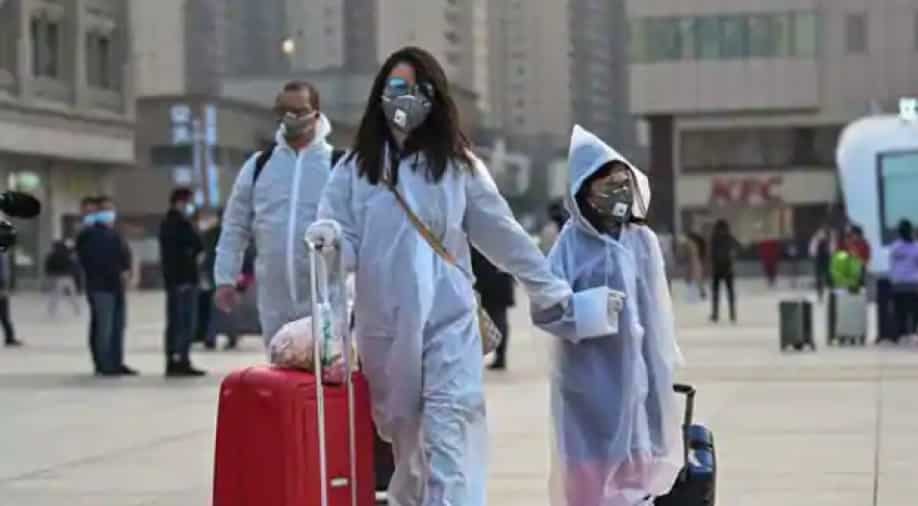 Now there are reports of a second coronavirus wave in China even as the country has been claiming victory over COVID-19.

Also Read: How China deceived WHO chief Tedros over coronavirus

The city of Sui Fen He is being called the new epicenter, the new Wuhan

A third of China's post-Wuhan cases have reportedly come from this city. The entire town has been placed on high alert after a cluster of cases was reported from returnees from Russia.

The city is located in the Heilong- Jiang province. Its China's northern-most province which marks the border between China and Russia and Sui Fen He has one of China's three railway lines that cross the border to Russia.

Russia had banned all flights to China ever since the virus became serious. So thousands of Chinese citizens crossed the border via rail and Sui fen He did not restrict the movement of its citizens despite a nationwide lockdown.

The result is close to 3,000 people entered the city from Russia as of March 21 and many were infected. On Tuesday, 409 people had tested positive in the city. There are suspected to be 100 asymptomatic carriers and across the country, 89 new cases have been linked to the city.

Panic has again gripped the Chinese regime. Hundreds of healthcare workers from Wuhan are being rushed to the city. The border posts have been sealed. The entire city has been placed under lockdown.

The local authorities say they are not prepared for a surge in cases. China has been converting offices into make-shift hospitals. There's a shortage of beds and ventilators. They are being flown to the city from Wuhan.

China's Global Times says that 15 to 20 per cent of those quarantined in this city may get infected. Sui fen he is slowly turning into the new battleground, China's coronavirus battle is far from over.