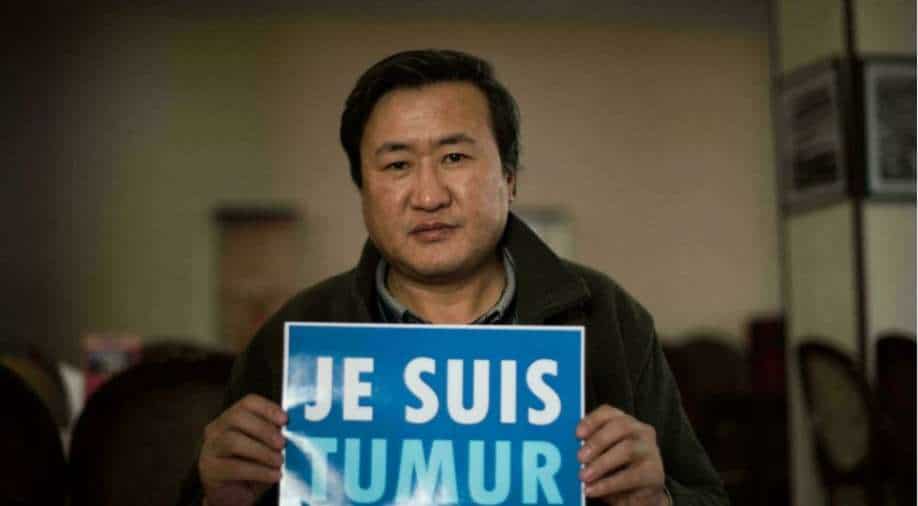 In Facebook posts, he recently called for the Mongolian prime minister to resign over his close relationship with Beijing

A prominent activist who has been an outspoken critic of China was arrested in Mongolia for “engaging in illegal activities”, local media reported.

The arrest sparked outrage in the landlocked country, with many supporters viewing it as a part of a wider effort to “clean up” China's critics in the country.

Munkhbayar Chuluundorj was arrested Friday in Ulaanbaatar on suspicion of "receiving instructions and funds from a foreign intelligence group", the country's spy agency, the General Intelligence Agency, said, without giving further details.

Supporters of Chuluundorj suspects that his remark on China had brought him under official scrutiny.

In Facebook posts, he recently called for the Mongolian prime minister to resign over his close relationship with Beijing, saying "our nation's independence will be lost and all citizens of Mongolia will become slaves of China", reports AFP.

Footage of the arrest published by Mongolian outlet Eguur News showed Chuluundorj being led away by armed police down a shop-lined road.

According to local media reports, a closed-door trail is underway and the visits from relatives are being denied, the Southern Mongolian Human Rights Information Centre, an overseas NGO that advocates for ethnic Mongols, quoted his brother Munkh-erdene as saying.

The NGO said Munkhbayar is “one of the most vocal critics of the Mongolian government's cosy relationship with China”.

Inner Mongolian activists in Mongolia say they have faced threats and intimidation from authorities after a widespread protest movement against Chinese-language curriculum reforms across the border was met with a harsh police crackdown.

Mongolia is dependent on mineral exports to its giant neighbours, Russia and China.

There have also been protests in the capital Ulaanbaatar over Beijing’s language policy in Inner Mongolia.

Critics of the policy in the Chinese border region —home to an estimated 4.5 million ethnic Mongolians —say it mirrors moves in other areas such as Xinjiang and Tibet to assimilate local minorities into the dominant Han culture and eradicate minority languages.