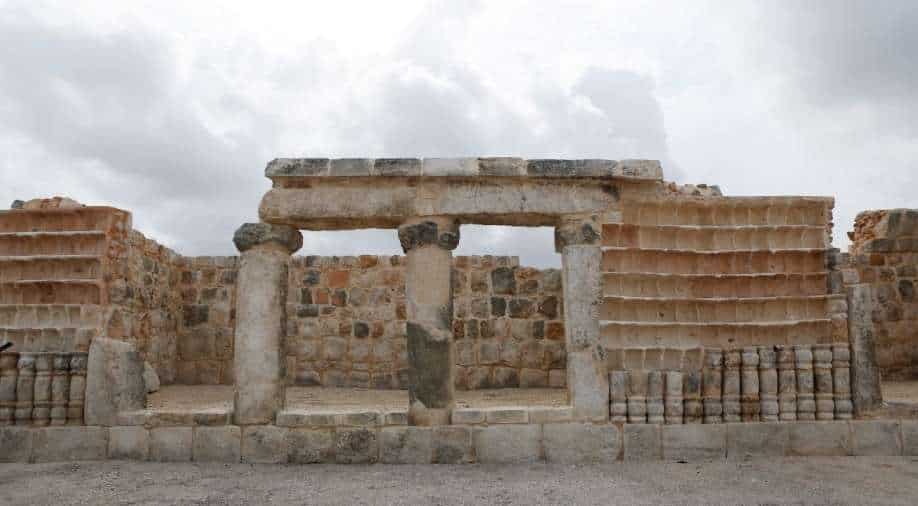 The ruins of a Mayan site, called Xiol, are pictured after archaeologists have uncovered an ancient Mayan city filled with palaces, pyramids and plazas on a construction site of what will become an industrial park in Kanasin, near Merida, Mexico May 26, 2022. Picture taken May 26, 2022. Photograph:( Reuters )

As per the report, burial grounds of adults and children have been located nearby. Marine life were also discovered in the area

The centuries-old ruins of an ancient Mayan city have been uncovered by archaeologists, who were working in the Yucatan region of Mexico, news agency Reuters reported on Friday (May 27). The city is filled with palaces, pyramids and plazas. The site where the ancient city has been uncovered is a construction site of what will become an industrial park near Merida on the Yucatan Peninsula. For the unversed, the Maya civilization was a Mesoamerican civilization developed by the Maya people. They are noted for their sophisticated and highly developed writing system - logosyllabic script and also hailed for art, architecture, calendar, mathematics and astronomical system.

ALSO READ | 'Strongly bonded' male baboons hold each other back when it comes to finding a mate, study tells

As per the report, the site is called Xiol, which means "the spirit of man". The archaeologists said that it has features of the Mayan Puuc style of architecture, which is common in the southern Yucatan Peninsula but rare near Merida.

Carlos Peraza, who is one of the archaeologists who led the excavation of the city, said, "We think more than 4,000 people lived around here." He noted that the people were estimated to have been occupied from 600-900 A.D.

Peraza added, "There were people from different social classes... priests, scribes, who lived in these great palaces, and there were also the common people who lived in small buildings." 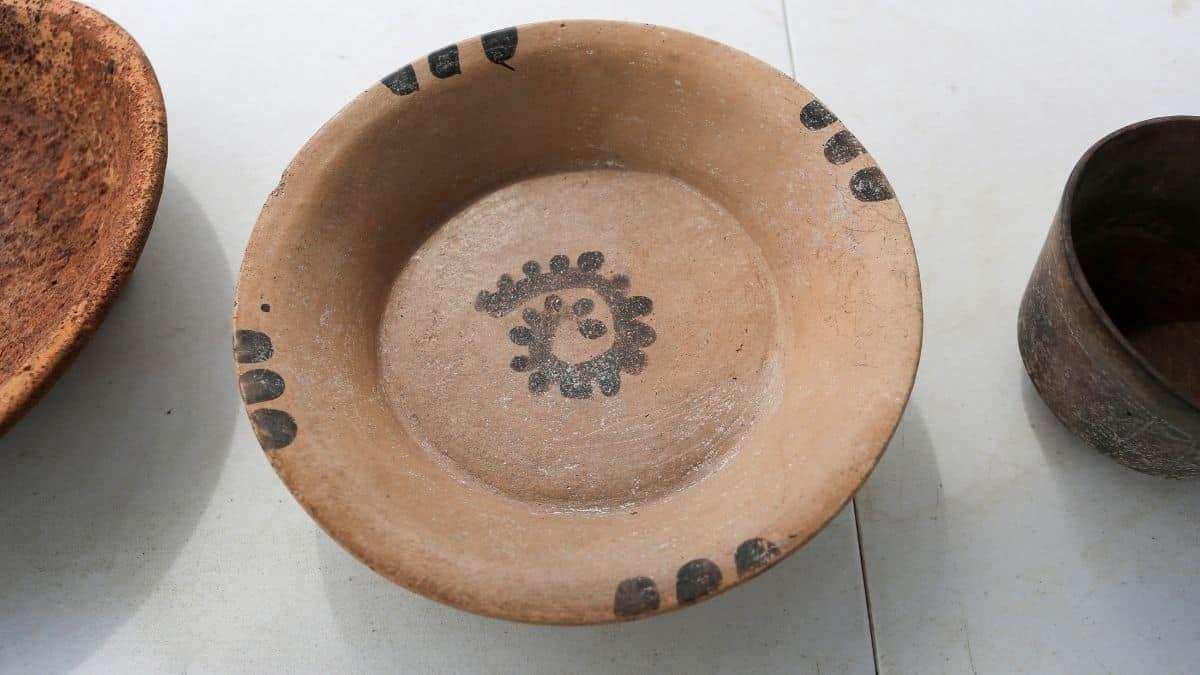 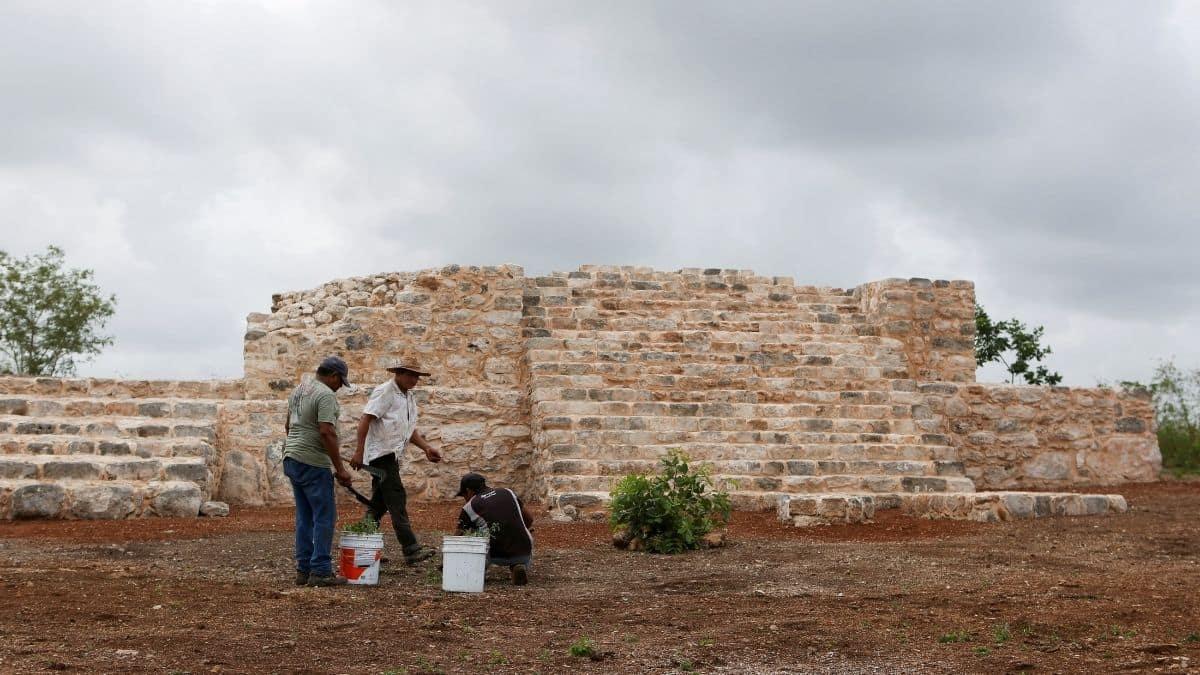 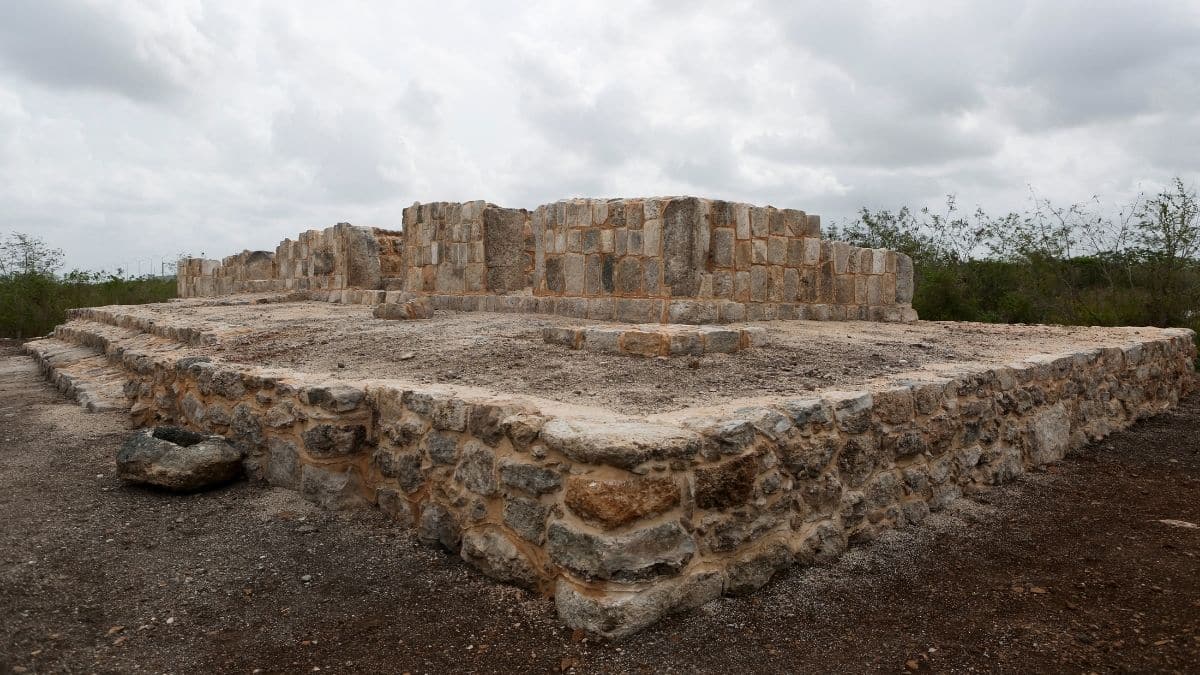 As per the report, burial grounds of adults and children have been located nearby. Reuters mentioned that remains of marine life were also discovered in the area. It suggests that the inhabitants of the city complemented their agricultural-based diets by fishing.

According to the owners of the land, Xiol was discovered after construction began on an industrial park. It has been understood that they will still be built, although the archaeological remains will be preserved.

"With time, urban sprawl (in the area) has grown and many of the archaeological remains have been destroyed... but even we as archaeologists are surprised, because we did not expect to find a site so well preserved," Peraza said.